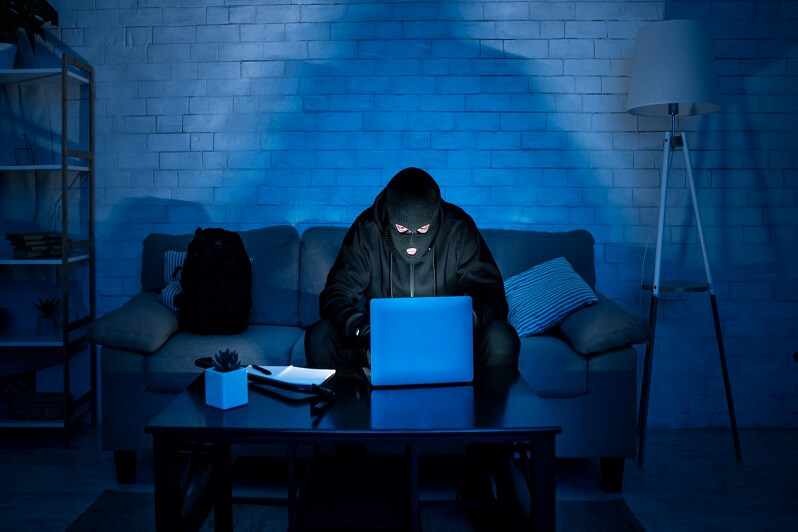 In a video posted on its social media channels, the UAE Public Prosecution underlined the penalty for posting illegal content or false Data in the UAE, warning that violators might face up to two years in jail and a fine of AED 2 million.

On 26 September 2021, the Official Gazette issued the New Cybercrimes Law, which became operative on 2 January 2022. The Federal Decree-Law No. 34 of 2021 Concerning the Fight Against Rumours and Cybercrime (New Cybercrime Law) applicability has been broadened to cover cybercrimes that are prepared, planned, supervised, or funded in the UAE or that are in any other way thought to jeopardize the interests of the UAE or its inhabitants.

The majority of offences under the previous legislation have been copied in roughly the exact wording. However, some are noticeably broader or have been reintroduced with a specific focus on certain industries, such as finance, media, and healthcare. Concerns about the liability of intermediaries are raised by the expansion of some offences, which might include internet service providers. New crimes, including those related to spreading false information and fake news, appear to have been added further to govern social media use in the United Arab Emirates.

You should know: UAE’s Novel Law on Private Data Protection

The Public Prosecution underlined through an awareness video posted on its social media accounts that the sentence follows Article 55 of the Federal Decree-Law No. 34 of 2021 on Combatting Rumors and Cybercrimes. It states that:

“Any person who requests, accepts, or receives, directly or indirectly, a gratuity or tangible or intangible benefit, or a promise thereof, whether inside or outside the UAE, in return for publishing or republishing any type of illegal content or false data in the country using an information technology means, shall be punished with detention and a fine of not more than Dh2,000,000, as well as the confiscation of the gratuity or material benefit obtained by said person, or a fine equal in value to what he/she requested or accepted, in the case of failure to confiscate the gratuity”.

Online Publication of illegal content or false Data in the UAE

Anybody who owns, controls, or maintains an internet platform that hosts harmful content or leases or purchases advertising space on such platforms will be subject to the same punishment. In addition, authorities may find a website or online account objectionable if they discover recurrent publication of misleading information or unlawful content.

The blogs are a part of the Public Prosecution’s ongoing initiatives to raise community members’ knowledge of current legal issues and develop a legal culture among them.

The film also demonstrated that anyone who operates or supervises the operation of an internet platform that hosts objectionable content or who purchases or leases advertising space on such social media platforms would be subject to the same punishment. Additionally, if the appropriate authorities see a website or online account consistently publishing illegal Content or unlawful content, they may declare it objectionable.

These blogs are a part of the Public Prosecution’s ongoing initiatives to foster a legal culture among community members and raise their knowledge of the most recent laws in the nation.

Collecting, storing, or processing personal data of UAE nationals or residents in contravention of other laws is illegal under the New Cybercrimes Law, which incorporates this article. It is despite the UAE’s Personal Data Protection Law, which was passed as a part of the same legal reforms and independently governed the processing of personal data in the UAE. The New Cybercrimes Law’s criminal penalties would appear to be in addition to any other consequences outlined in the data protection law or equivalent laws.

A six-month jail sentence and a fine ranging from 20,000 to 100,000 dirhams might be imposed for the unauthorized sharing of personal information.

The New Cybercrimes Law prohibits monitoring, disclosing, or holding personal location information without authorization. Along with previously existing situations like unauthorized communication interceptions, photo-taking, and disseminating information that might harm a person, this new type of privacy violation is now mentioned explicitly in UAE legislation for the first time.

Read more about: If Someone Is Trying to Blackmail Me, What Can I Do?

The same punishment applies to anybody who oversees or runs an offending website or account or buys or leases advertising space there. If it is confirmed that a website or electronic account has consistently published illegal content or false Data in the UAE, the competent authorities may declare it to be offensive.

This information is being disseminated as part of a more considerable effort by the State Public Prosecution to promote a culture of law among society’s citizens, publish all newly enacted and amended legislation, and increase public awareness of the law. The goal is to promote the law culture as a way of life.

For More information on the topic, please don’t hesitate to contact HHS Lawyers and Legal consultant.