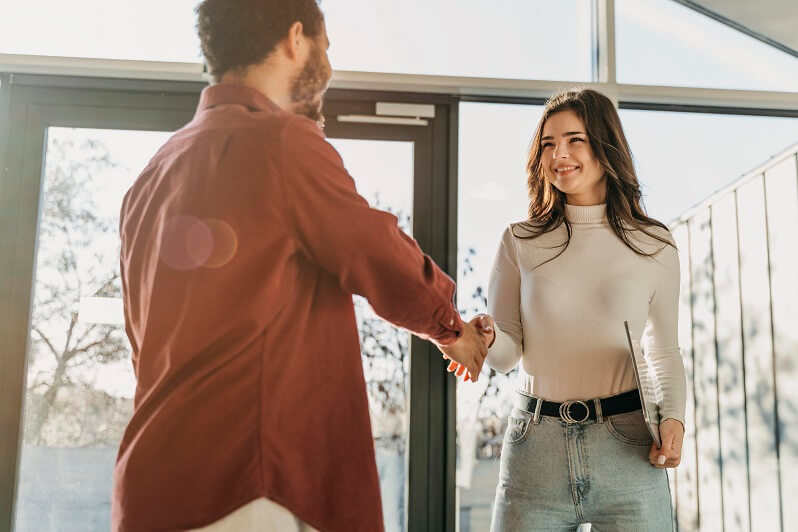 A novation agreement transfers or substitute one party’s contractual duties with those of a third party. The revisions must be approved by all parties engaged in this form of agreement.

What is Novation, exactly?

Novation – How it operates?

In addition, novation is a consensual transfer of rights and duties in which all contractual parties must agree and sign the agreement. On the contrary, the completion of an assignment does not need the permission of the new party.

you should know: Benefits of Hiring a Lawyer for Drafting a Power of Attorney in UAE

When Novation is Completed, What is the Next step?

The Abu Dhabi Court of Cassation in a judgement of Cassation No. 46-2020 dated 4 May 2020, investigated whether there had been a novation between the parties to a settlement agreement. It used an objective test based on the relevant facts and circumstances to evaluate the parties’ intent, disregarding the parties’ characterization of the arrangement as a settlement agreement. The court determined that there was no debt novation and that the debt remained unpaid.

Argument made by heir of Deceased Guarantor

You should know: 7 Reasons to outsource legal drafting services

The judgement of the Court of Cassation

The guarantor’s responsibility on the loan had not been released by the bank.

The bank appealed to the Court of Cassation, claiming that the Court of Appeal had implemented the legislation incorrectly. The Court of Cassation found that the trial court failed to scrutinize the text of the agreement to determine whether it was a settlement or a debt novation. The claimed Settlement Agreement had no bearing on the issue that was the subject of the cassation petition, in which an action was initiated to recover the dead guarantor’s liability to the bank and his debt as a guarantee for the defendant firm from his heirs.

Held: Nevertheless, an arrangement between the bank and the Principal Debtor was reached. The bank had not released the guarantor from his debt responsibility, nor had it released the Principal Debtor from their debt liability, whether directly or tacitly, in the action that was the subject of the immediate cassation petition, or under the so-called Settlement Agreement.

There will be no debt Novation.

Despite the Settlement Agreement’s title, the Court found that the alleged Settlement Agreement did not provide for a debt settlement or conciliation, nor did it set a timetable for payment of the obligation. This is because the agreement did not substitute a new obligation for an existing one by altering the subject matter, foundation, or source of the existing obligation, or by changing the debtor and creditor, which are the situations in which an old debt is extinguished and replaced by a new debt.

Instead, the agreement was only a recognition of the obligation by the First Defendant, as the major debtor, in favor of the bank, as well as a commitment to carry out the previously agreed-upon property management arrangement. Hence, there will be no debt novation.

Home » Blog » Legal Drafting » Novation Agreement: What you must know?