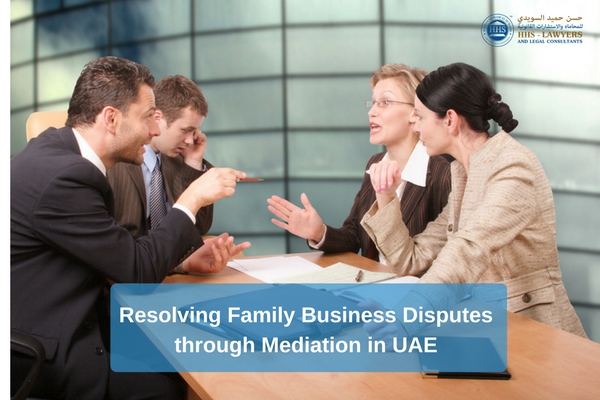 The process which convinces parties to concentrate on positive aspects of their dispute rather than legal aspect is called Mediation. It helps in resolving several issues except some of them. In past few years usage of mediation has increased a lot and concept is now common law as well as civil law authority of the UAE. To avoid the consequences of proceeding toward the legal solution with the help of family business lawyer in Dubai, one should think about the solution through Mediation.

It is basically is a voluntary process.  Therefore it required the full participation and commitment from all stakeholders, it cannot be continued if one of the party takes aside from the process which option is available all the time. A clear mentality must be developed and ensured before entering the process. In some sort of jurisdictions, this process occurs after the recommendation from Judiciary which includes relevant risks related to the sanctions against the party which might refuse to proceed further with mediation. In order to avoid the negative approach the cost related issues should be highlighted that might result in rejecting the negativity.

Avoid using force to reach the point of settlement

The mediator should be neutral and must not have the association with any parties to restrict the chances of any interest in settlement. Mediator will play a role of facilitator to arrange discussions between the parties and to put the options on the table which were not considered earlier. The mediator cannot give the final verdict or outcome of mediation.

toward the end of 2010, the Dubai Land Department established an investor developer mediation committee having six members to help parties to resolve their property disputes.

When is Mediation unfavorable?

Mediation is not likely to get success unless both parties have positive intention of ending the dispute. However, some conditions which are not favorable for mediation are as under:-

1) When a decision is required due to no clarity from the law is observed.
2) When one party is weak on legal grounds.
If party trusts that his case has justified, when in reality it doesn’t, the lawyer must have the capacity to manage this and deal with his customer’s requirement adequately. In reality, party believes that they have the case on strong legal grounds but in reality, they don’t have a strong case.

3) In case you are in need of remedy which you cannot achieve from mediation.
These are reasons which avoid the utilization of mediation.

Developments regarding Mediation in UAE

Ruler of Dubai, His Highness Sheikh Mohammed bin Rashid Al Maktoum, launched the authority for Amicable Settlement of Disputes in Dubai following UAE Law Number 16 of 2009.  This presentation describes that UAE government desires to encourage and increase the utilization of Mediation process to solve disputes. This authority deals with amicable settlement of civil as well as commercial issues apart from certain types of case and those including Government entities.

HHS lawyers in Dubai have been providing assistance people from past 10 years to solve legal issues related to the litigation. You can share your queries with us at [email protected] 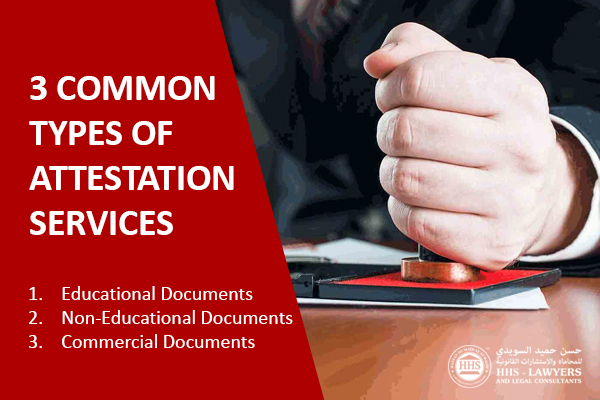 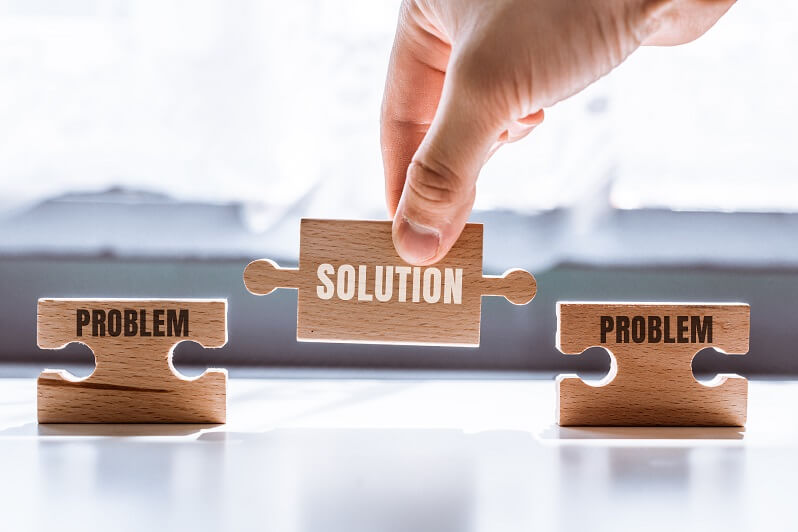 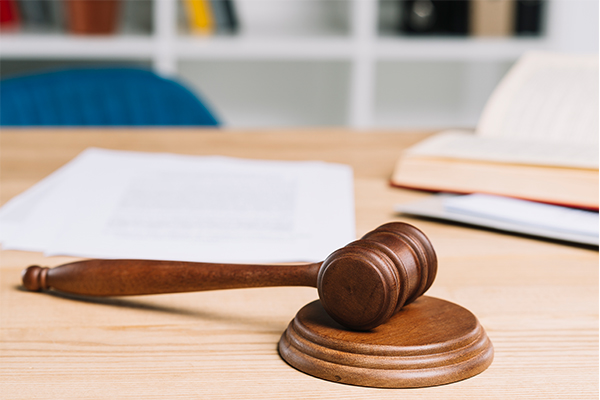 The Process to Notarize Power of Attorney In UAE