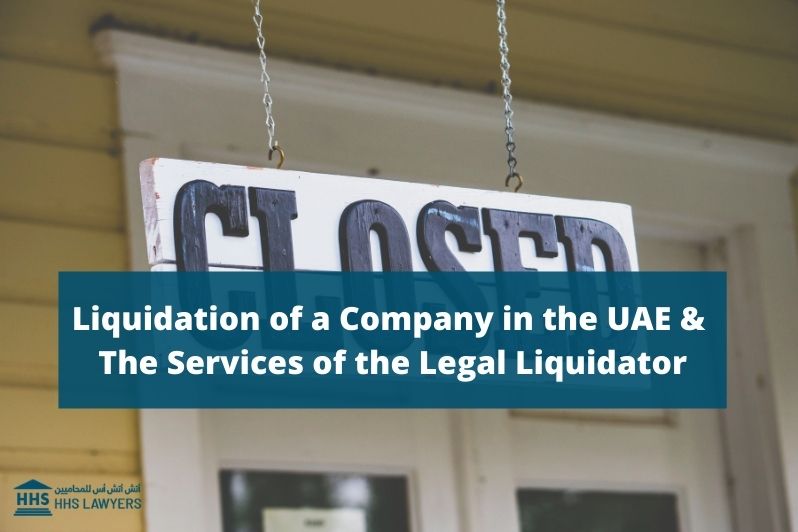 Businesses and companies falter for many reasons and, accordingly, when the losses suffered reach a certain threshold, that the business or company cannot continue trading.

There are two forms of liquidation, namely voluntary liquidation which takes place with the consent of the owners of the company or its shareholders, and involuntary liquidation which is a situation where the court rules to appoint a liquidator to dissolve and liquidate the company. This can be an extremely time-consuming and arduous exercise especially in the event that the company to be liquidated and dissolved is large, has multiple branches and trading activities.

The liquidator is considered a legal representative for the company. The Federal Law No. 2 of 2015 on Commercial Companies (the “Companies Law”) has specific rules for the appointment of the liquidator and the powers assigned to him. A liquidator may be appointed by the partners or the general assembly, or the court. After his appointment, the liquidator must take the necessary steps to wind up the company’s business taking into account his responsibilities, duties and obligations to all the relevant parties.

Liquidation of the Company in the UAE Companies Law

General Reasons for Liquidation and Expiration of a Company

Special Reasons for Liquidation and Expiration of a Company

Steps for Company Liquidation in the UAE

The Necessary Professional Controls to be Observed by the Liquidator

The company may enter into voluntary liquidation in the following instances:

A company may be involuntarily liquidated in the following cases:

The liquidator pays the company’s debts in the following order after deducting the liquidation expenses:

Responsibility of the Liquidator in terms of the Companies Law

In accordance with Article 312 of the Companies Law, the liquidator shall immediately upon his appointment, shall prepare an inventory of all the assets and liabilities of the company.

The liquidator’s responsibilities further include: