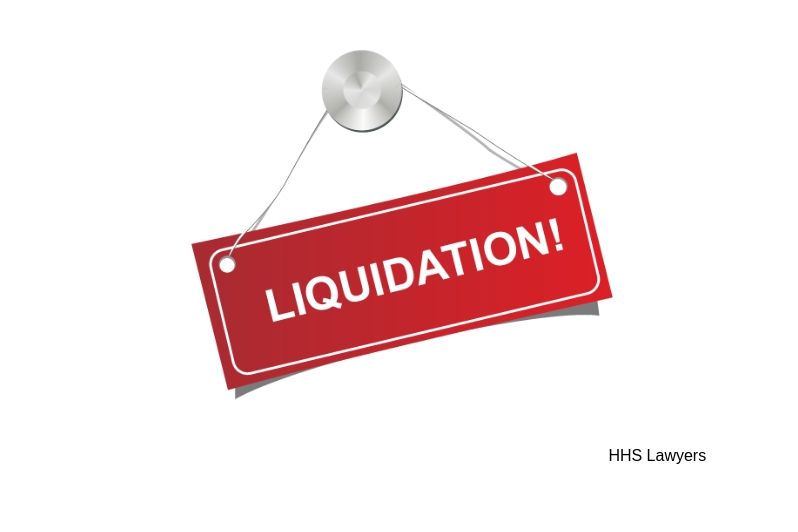 Compulsory liquidation or “winding up” is a court-based procedure under which the assets of a company are realized and distributed to the company’s creditors. This procedure usually forced upon the company, rather than the directors complying with their duty to wind up the insolvent company in a formal manner. The winding up petition is usually made by a creditor, but a company director or shareholder can also issue a winding up petition to close the company down. The most common reason for compulsory liquidation is when a company is insolvent.

The court may order for winding upon any other grounds as prescribed by the law.

Once the court is satisfied that the company should be liquidated, they will issue a winding up order.

The official liquidator will take over control of the company, meaning the existing directors will cease to have any influence over the day to day running of the business.

The process of liquidating the company assets which may include all movable and immovable property of the company. The assets will be managed by the liquidator in order to repay the company’s debts.

Following the sale of assets, the company will be officially shut down and its name removed from the register of companies.

An unsecured creditor may receive all the outstanding debts at the end of the liquidation of the process of the company.

A creditor has to provide the liquidator with details of the claim (proof of debts). The liquidator will then assess all the proofs of debt. He may either accept a claim in whole or part or reject it.

All workers of a company are automatically dismissed if a winding-up order is created. A former employee may be entitled to a gratuity benefit as per UAE employment law.

When a company goes into compulsory liquidation, the powers of its directors cease and they are automatically dismissed from office.

As a former director of a company that is being wound up, you may be required to assist the liquidator and to provide a statement of the company’s assets and liabilities

The risks of compulsory liquidation depend on how the administrators have run the company so there can be various issues that are exposed as a result of this method. If the directors are found to be guilty of wrongful or fraudulent trading and mismanagement of the insolvent company, they can further face consequence as mentioned below (but not limited )

Most common reliefs claimed by the company under compulsory liquidation are as follows:

When the company is in a situation to pay the debts of the creditors.

The company can enter into a mutual agreement with creditors for voluntary winding up of the company.

HHS lawyers and legal consultants are one of the leading liquidators in the country. Our specialized and expert team deeply investigates the case and executes the compulsory Liquidation process smoothly. If you feel your business is heading into compulsory liquidation then contact us for further details.