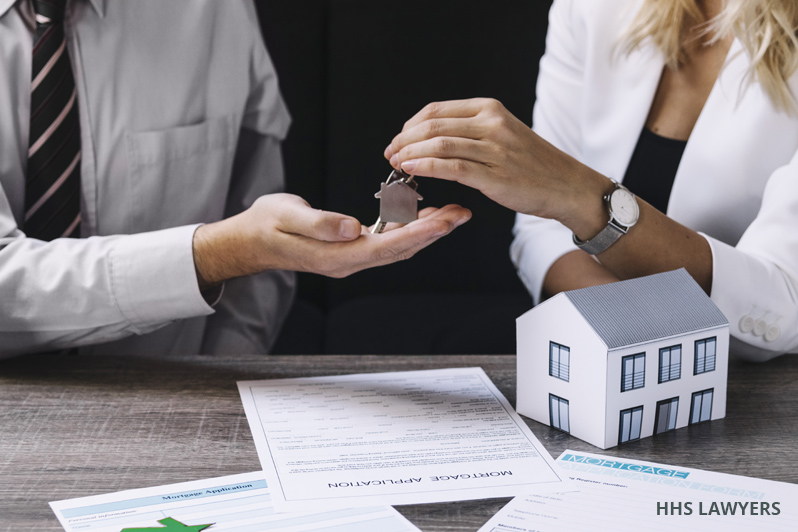 The Dubai government has recently issued a new law that suggests t the revised procedure will protect both developer and buyer. The 2017 law relates to off-plan property sales in Dubai, and in particular deals with a new procedure following the breach of a sales agreement by an investor and developer.

Amicable settlement for off plan Disputes

Investors and developers can amicably settle the disputes in case of arrears or any other breach of contract. The existence of such settlement can give relieve some of the financial pressures by offering an extended grace period to pay the arrears while ensuring the investor will still be able to purchase the property.

Investors opt for arbitration for off plan disputes in the matters that include:

Public property in dispute cannot be referred to arbitration, in such matter’s courts continue to have the jurisdiction, even if there is an arbitration agreement between the parties.

The law stated that in the event of breach by the buyer, the developer must notify the Dubai Land Department.

If the developer and buyer reached an agreement, it must be included in the purchase contract and signed by both parties.

If the buyer is not able to fulfil contractual duties or a settlement cannot be reached, the Department may issue an official document stating that the developer has fulfilled legal obligations, stating the percentage of completion of the property.

A developer may be removed from the development register if it fails to commence construction within six months of the date on which it has received approval to sell off-plan units.

Other options for Cancellation of the Contract

Breach by the developer

The law also sets out clear guidelines for the Dubai Municipal Authority to follow in dealing with developers when there are delays in meeting project targets, which is to ensure that investors’ rights are protected and legal proceedings are not delayed.

where there has been a breach of the contract by the developer, the investor can terminate the off-plan sale contract. The law sets out the consequences of delays in starting construction of the project or failing to complete the construction.

In these circumstances, the Dubai Municipal Authority may be entitled to cancel the project and distribute the amount kept in the escrow account in accordance with the priorities set out in the law.

A Property Dispute in Dubai For Breach of Contract

According to the new Law no 19 0f 2017, if the project is cancelled by a resolution from Rera. The developer must refund all payments made by the buyer, concerning Escrow Accounts for Real Estate Development in Dubai.

Legislation for sale & purchase of Property in UAE

HHS property lawyers in Dubai have an experience of more than 35 years in this particular field and have been dealing with such cases in quite an expert way. Hand over your matter to real estate lawyers in Dubai. Lawyers in Dubai will make sure to carry out all the steps in a proper legal manner.