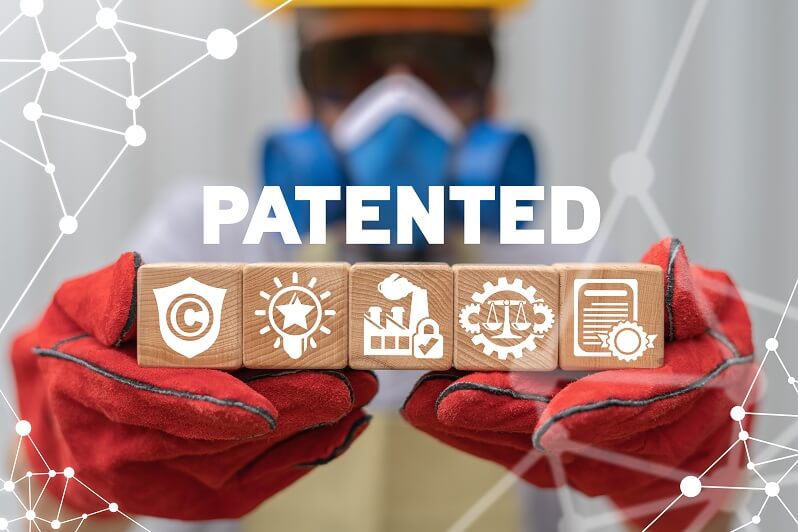 Intellectual property (IP) is a production of the intellect, such as any innovation, literary or creative production, or design. In UAE, an IP creation can be patented, copyrighted, or trademarked, providing recognition or financial reward to its creator. The purpose of IP is to promote creativity, innovation and maintain a balance between inventors’ and the general public’s interests. Patenting enables the protection of inventions without the need for secrecy. The core of innovation is inventions. Patents protect inventions that address a technological problem in a novel manner.

Patents safeguard the rights of inventors whose innovations are really inventive and economically successful by ensuring that the inventor retains ownership over the invention’s commercial usage. A person or business that owns a patent has the right to prohibit others from manufacturing, selling, retailing, or importing the technology. The Patent enables innovators to sell, barter, or license their patented innovations to others interested in using them. This article will aim to cover in-depth the critical prerequisites for filing a patent application in UAE.

What is a Patent?

A patent is a form of Intellectual property that gives an exclusive right to the patentee for his invention (a person who has been granted a Patent). This right prevents others from producing, using, importing, or selling the invention without the owner’s prior consent. A patent is granted when the applicant disclosed all the details relating to the invention.

Once a patent expires, the innovation enters the public domain, which means that anybody may commercially use it without violating the Patent.

One of the examples of Patent is of “fork with a timer.” Invented by Nicole M. Dubus and Susan Springfield in 1995.

You may want to know: New DIFC Law on Intellectual Property

What legal protection does a patent provide?

You need to know: How to protect your Recipe under Intellectual Property Rights?

Requirements for obtaining Patent in UAE

As per Article 4 of the Federal Law No. (31) For the Year 2006 of The Industrial Regulation and Protection of Patents, Industrial Drawings, And Designs (after this called as “Patent Law”), A Patent shall be granted to any new invention which is a result of an innovative idea or inventive step in the fields of technology, subject to the condition that such invention has a scientific basis and can be applied for industrial use.

In RA-LIPASE CASE (1991), the Supreme Court of Japan has observed that “When determining whether the patent criteria of novelty and inventive step have been satisfied as prerequisites, the summary of the invention included in the patent application must be reviewed.”

To obtain a patent in the United Arab Emirates, an inventor must meet specific criteria. A patent application must satisfy the following three requirements for the grant of Patent:

In Blackey v. Latham (1888) 43 Ch. D. 23, the Supreme Court of Canada observed that “for an invention to qualify as a novel in the patent sense, it must show innovation.” In other words, the subject matter of Patent should include new “invention” over the previous invention to be patentable.”

The purpose of this article is to provide a general overview of the subject. HHS lawyers and legal consultants are specialized in dealing with the registration, infringement and other related issues of Patent. Our IP professionals can advise you on the procedures and assist you with patent registration. Contact us immediately for expert assistance.