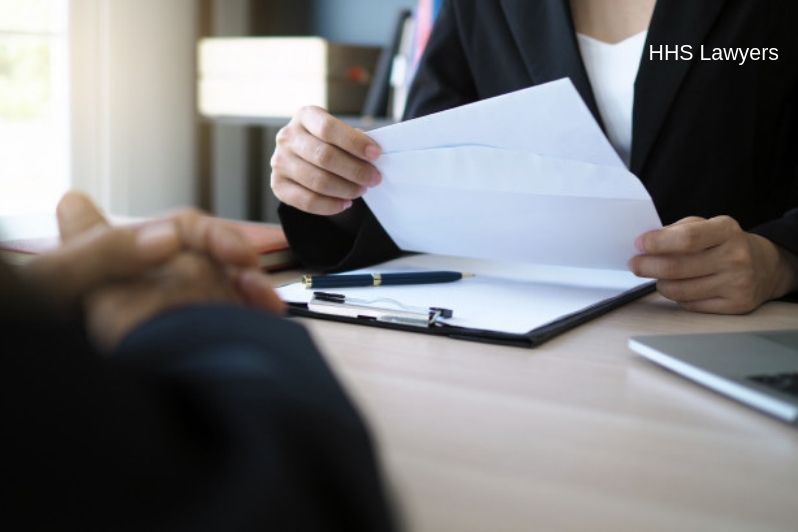 Time frame for Power of Attorney

Expiration of a general power of attorney

Expiration of special power of attorney

A Power of Attorney may expire in any of the following situations:

In the event of the death of the agent, the power of attorney may expire. The powers automatically expire when the holder is not able to find a substitute or alternative for the agent.

In such cases, the power of attorney may expire when is used for a specific transaction.  For example, a principal may name an agent to sign closing documents for one real estate transaction.  Once the transaction is complete, the powers expire.

It is possible for a power of attorney to be ruled invalid by a competent court.  This would usually happen if it could be proven that the owner was of unsound mind or had been unduly influenced or illegally misrepresented for personal causes.

In some cases, an agent has the right to quit from his obligation granted, if the holder of the power of attorney is mentally incapable to perform his obligation towards the agent.

Power of attorney services in the UAE

Hassan Humaid Al Suwaidi., LL.B.
Hassan Humaid Al Suwaidi., LL.B. is a Senior Partner in HHS Lawyers. He has 20 years of experience dealing with high-value and complex cases. Frequently featured in local and international legal directories and commended for his ability to attain favorable outcomes for clients, Hassan has been involved in some of the largest legal settlements. A major part of his work is providing expert legal advice on UAE legislation and acting for individuals and businesses during disputes and litigation. Read more
Previous Post Role of a Debt Collection Agency in Debt Recovery Next Post 9 Major Benefits of Hiring Criminal Lawyer in UAE

All You Need to Know About Wills in the UAE