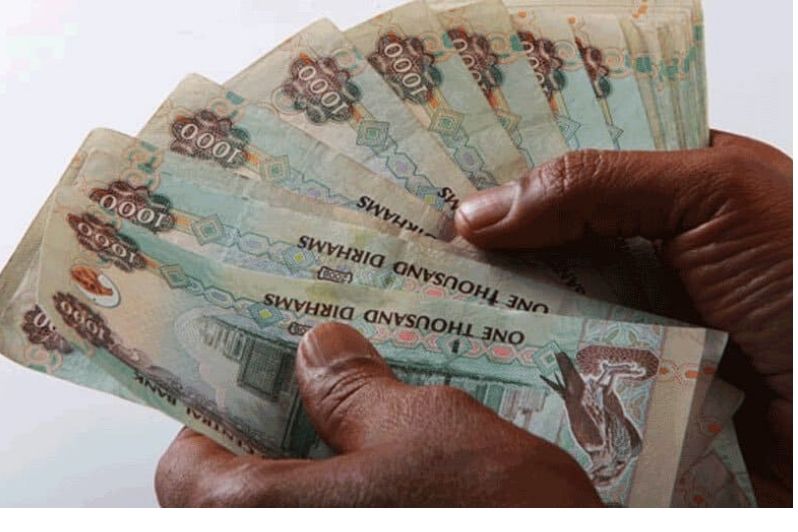 Sentences that are issued in the UAE by the proper courts will now be carried out in India as well, according to the law ministry of the South Asian country. In an announcement issued just a few days ago, the Ministry of Justice said it will be recognizing the United Arab Emirates as reciprocating territory. This means it would enforce all civil decrees applicable in India.

The move is aimed at cracking down the thousands of cases of expatriates fleeing UAE right after businesses shut down or when they commit fraud. Under the notice, courts in the UAE are now officially recognized in India and listed these courts as superior: Court of First Instance, the Federal Supreme Court, and the Appeals Court in Fujairah, Umm Al Quwain, Abu Dhabi, Ajman, and Sharjah.

This new rule will also apply to local courts, including Dubai Courts, Judicial Department in Abu Dhabi, and Courts of ADGM among others.

Mr. Vipul, the Consul General of India in the United Arab Emirates, said verdicts in the region will be executed by district courts that are situated in India. According to the Consul General, if crimes were committed in UAE and default to have taken place here, the judgment of UAE courts gets recognized in India automatically. This is targeted to inhibit people from considering committing crimes while outside their home country.

Details on how all these would be implemented are yet for the government officials to reveal. Mr. Vipul said it’s unclear yet how cases for divorce and family settlement will be executed, particularly if a party is based in India while the other is in the Emirates as both countries have different laws. “We’re still waiting for the directives from Delhi with respect to legal implications on such cases in India,” said the Consul General.

With civil divorce cases, if there’s ex-parte judgment that’s given in the Emirates when the other concerned party is not residing in the country, the question is if the order will be implemented in an Indian district court.

We’re waiting right now for the crucial details on how it’ll be implemented or put into practice. Lawyers are welcoming orders for enforcement on people who have intentionally defaulted debts to financial institutions in the country. The common practice used to be taking a large loan and then absconding to India.

According to legal consultants in Dubai, this is an excellent step that boosts the confidence of lenders. It’s a clear warning to all defaulters who intentionally commit the crime in UAE as they will be chased even when they are no longer in the UAE.

It is certainly what the United Arab Emirates needs as there are a number of people, through the years, who have defaulted personal debts, credit cards, and corporate loans and left the country. Financial institutions and lenders are left without sufficient security in covering debts of absconders.

This can greatly help banks in UAE that are always frustrated whenever a borrower leaves because the legal system before the new deal was announced would not allow them in executing judgments that were issued in UAE.

How soon the impact can be seen or even implemented by the government of India is unclear yet due to the legal system in India which is widely known to be overburdened. Judges are already handling a number of cases and proceedings may take years or even a decade. One of the loopholes that an absconding person may utilize is to contend that they weren’t provided the opportunity to get representation before the UAE courts.

For those who have concerns regarding the new deal between the UAE and India, it is best to seek the help of lawyers and legal consultants in Dubai as they can provide advice as well as updates on the matter.

Can a civil verdict in UAE be executed through a district court in India?

What kind of verdict can be executed?

Commercial and civil cases, including divorce cases, may be executed. UAE India Treaty Article XV 1 of 1999 states that each contracting party, according to the existing legislation, execute or recognize decrees that are passed on by proper courts of other contracting parties in personal, commercial, and civil matters.