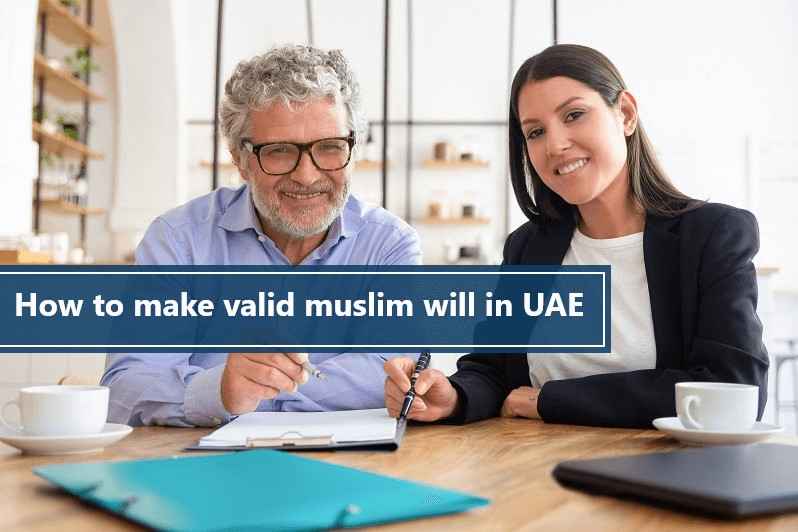 When a Muslim dies, four responsibilities must be fulfilled:

When a person passes away, his or her property passes to his or her heirs. Whether a person dies with or without a will (Testament) is a matter of personal choice. If he or she dies leaving a will, the property is divided among his or her heirs according to the legacy or Will provisions. If a person dies without a testament (Will), he or she is said to have died intestate, and the Sharia Law will apply to distribute the property among the heirs. However, Federal Law No. 28 on Personal Status provides specific grounds, making a Will invalid and Void.

You may want to know: How Trust is beneficial for your property in the UAE?

Grounds which make Muslim Will Invalid

Article 270 of Federal Law No. 28 on Personal Status

provides for certain circumstances which make a Will void for Muslims.

Will drafting and registering services

The purpose of this article is to provide a general overview of the subject. HHS Lawyers and Legal Consultants is a renowned legal service business in Dubai that provides will writing services. We have a team of lawyers who are experts in this subject and other areas of law. Our attorneys in Dubai can assist you in drafting and registering your own Will.

Writing a will may be a challenging process, which is why HHS Lawyers and Legal Consultants, with over 30 years of legal expertise, can assure you that we can provide a high-quality service to draft a legal will.

Home » Blog » Legal Drafting » What makes a Muslim Will invalid in the UAE?