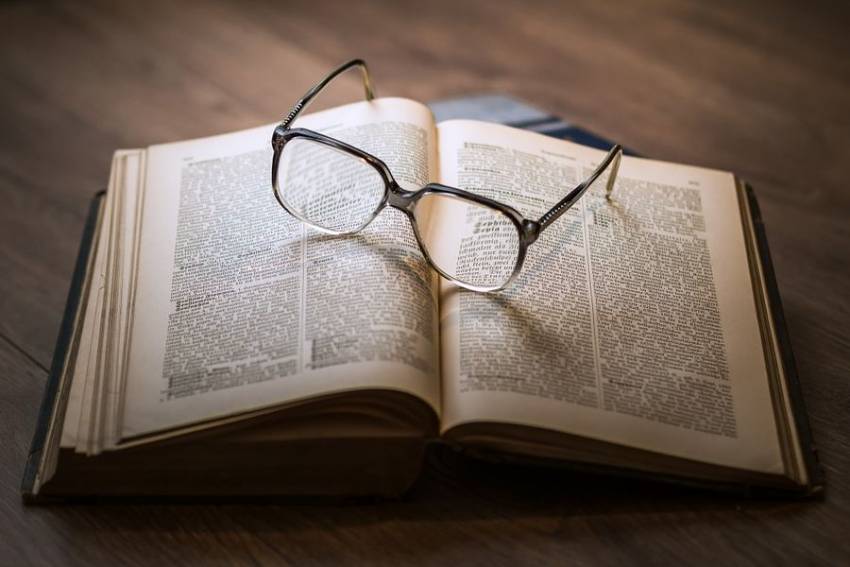 After ratification of the new Commercial Companies’ Law by the Federal National Council, and the new law entry into force it was necessary to shed light on the new law, and the most important amendments contained in it, compared to the situation under repealed law.

Due to the importance of the Companies Act and the important contributions of the commercial companies in developing national economics by helping boost the economy, moving the capital and create jobs, amendments to the new law has been received with great interest and anticipations on how the changes and amendments will help development of the business environment and competitiveness to promote and ensure the flow of foreign investments.

His Excellency Sultan Al Mansouri, Minister of Economy, said on the issuance of the new Commercial Companies Law No. (2) of 2015 that the new law will help in the competitive strengthening of the national economy at the local, regional and international levels as well as enhance the performance of the business environment and investment climate in the state, as He noted that the new law keep pace with domestic and global economic developments and supports diversity and openness and economic policy of the state. He also praised the cooperation of all the official authorities and the private sector, including their opinions and observations about the law which contributed to the enactment of the new law.

Below is an overview of the most important features of the new Federal law no (2) of 2015 on Commercial Companies and the main modifications:

1-Article (1) of the new law stated definitions used  In application of the provisions of the new Law, and for the first time the new law has introduce the concept of “Governance” which was not mentioned before in the previous commercial companies law no 1980 and its amendments, the new law has set a definition to the concept governance which is (A set of criteria, standards and procedures that achieve corporate Governance at the management level of the company in accordance with the international standards and practices, by determining the duties and responsibilities of the Directors and the executive management of the company, taking into account the protection of shareholders and stakeholders rights) .Legislator through the concept “governance”  emphasizes the internal structure of the company and ensure the applicability of the rules and provisions  of the new law, aiming to build a cohesive corporate internally, and to guarantee promote continuity in economic performance to achieve sustainable development .

2-Artcle (2) of the  law no (2) of 2015 on commercial companies defined the objectives of the law stated that (The Law has for objective to contribute to the development of the working environment and capacities of the State and its economic position in regulating companies according to the various international norms related to governance rules and the protection of shareholders and supporting foreign investment and promoting the corporate social responsibility of companies)and thereby dispelling all doubts and suspicions that existed prior to its issuance. Here it should be noted that the concept of social responsibility of companies, puts burden on private sector to contribute effectively in social and economic developments, and creates partnership between the role of the government and private sector, thus both side share social responsibility.

3- Other new concept in the new Companies Act is the ” strategic partner” which means another form of partners (The partner whose contribution to the company provides technical, operational or marketing support to the company, for the good of the company).

4-The new law created new form of companies a company with a sole founder as an exception of the rule that a company be formed by two parties.

6-The new law assigned to the Council of Ministers the power to determine the forms of commercial companies and activities and classes where the partner share of more than 49% of the capital of the company.

7- Excluded Free Zones Companies from the application of the new law and assigned to the Council of Ministers to decide the conditions that must be followed in the registration of free zone companies wishing to work outside the area of the free zone.

8- Exclusion of Liability, the new law introduces an explicate clause stipulating that any provision in the memorandum of the company allowing the company or any of its subsidiaries to agree to exclude any person from their current or previous liability towards the company will be void.

9-New obligations are imposed on companies to

MAKE AN ENQUIRY
If you have any questions please do not hesitate to reach us at: Tel: +971 42555496 or
E-mail: info@hhslawyers.com
Read More About The Liquidation in AI Ittihad Newspaper »

Home » Blog » articles » A close Look at the new Federal Law on Commercial Companies No. (2) of 2015 The most prominent features of the amendments