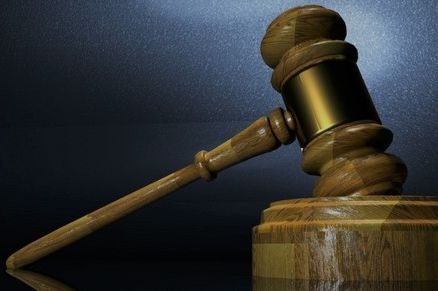 Highlights on Federal law No.(2) of 2015 Concerning Commercial Companies

Law No (2) of 2015 on commercial companies shall replace the Law no (8) of 2008 of 1984, and no doubt that the new law accommodates changes and Imperatives that arise from time to time. The new law accommodates emerging needs of the practice and application of laws. Companies paly important role in boost the economy, activating capitals and create new job opportunities. In furtherance of this concept, Emirati Legislator stated in Article (2) of the Federal Law no (2) of 2015 concerning Commercial Companies that the new law aims to (contribute to the development of the working environment and capacities of the State and its economic position in regulating companies according to the various international norms related to governance rules and the protection of shareholders and supporting foreign investment and promoting the Corporate social responsibility of companies).

The new law contains numbers of chapters and sections, and includes many new legal articles in the daily work of commercial companies and to ensure that the necessary legal protection for the shareholders, founders and management which help in achieving progress in the UAE economy. The new law mentioned the concept of corporate governance in article (1) (A set of criteria, standards and procedures that achieve corporate Governance at the management level of the company in accordance with the international standards and practices, by determining the duties and responsibilities of the Directors and the executive management of the company, taking into account the protection of shareholders and stakeholders rights). And as step consistent with the application of the new law, the government called on the companies to adjust their legal position to comply with rules of the new law stated in Article no (374)

2- Subject to the penalties as provided by this Law, if a company fails to comply with the provision of Clause 1 of this Article, the company shall be deemed as dissolved in accordance with the provisions of this Law). And as a practical step to the context of article (374) (2) the government has took the decision to extend adjustment position period which started on 1st of July 2015 to 30 of Jun 2016 a year starts from 1st of July 2016 to 30th of Jun 2017, for the companies to comply with law no (2) of 2015 concerning commercial companies.

Failure to comply with Article (374) will result in a very serious consequences that lead company to be considered as dissolved in accordance with the provisions of the law no(2) of 2015.

MAKE AN ENQUIRY
If you have any questions please do not hesitate to reach us at: Tel: +971 42555496 or
E-mail: info@hhslawyers.com
Read More About The Liquidation in AI Ittihad Newspaper »