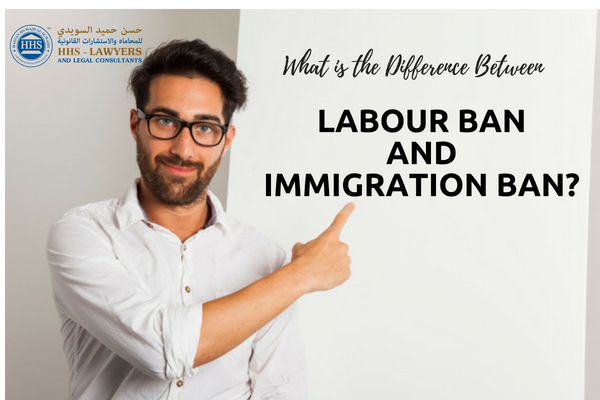 You may be new in the United Arab Emirates (UAE) and have not heard of these things and you may have spent quite a long time here now but still in the dark of what those words mean. As expats, we ought to know the labour law UAE and even their jargons as to survive in a foreign land wherein most things seem to be unfamiliar.

Labour ban and immigration ban are two different things that happen in unfortunate circumstances to people. There are cases wherein this happens to people who have violated the laws and to some who felt they have not done anything wrong at all.

Regardless of what your story is, we can help you with your situation starting with this article that will explain each one and their difference.

Labour ban and immigration ban are part of being a worker in the UAE. The concerned government department for the first one is the Ministry of Labour. It is basically enforced on people who do not fulfill what their contracts state as per the labor law UAE.

The latter, however, is enforced on people who are not permitted to stay or enter the country anymore.

More explanation is given below:

Employees usually get a labour ban when they do not fulfill their duties and responsibilities as per the labour contract that they sign with their employers. This usually happens when an employee and an employer signs on a limited contract. When an employee quits with unjustified reason or when an employer fires an employee with a reasonable motive, a 6-month ban is automatically given to the said employee. Aside from this automatic 6-month ban, an employer can also request for you to have another 6-month ban that will equal to a year of not being able to work in the UAE.

1. What is the Limited Contract?

A limited contract is simply one of the two types of labour contracts that companies use to have a binding agreement with an employee.

It is a kind of contract that is fixed for usually two or three years. The commencement and completion dates are both stated in the contract, wherein the latter is typically associated with the expiration date of an employee’s residency visa.

A termination of this contract happens when it reaches the end of its term. It automatically ends, but it can be renewed if both parties have agreed before the end date or it can also be terminated at an earlier date as well depending on circumstances.

What is Immigration Ban?

Immigration ban is a kind of ban that means that a person is not allowed to enter or have a residency visa in the UAE.

Generally, one is given a ban due to immigration problems because of a criminal record. One of the reasons as well as when an employee has absconded from their work.

Breaking Down the Major Difference Between the Two

Basically, if there is no other way out of it, having a labour ban is a better predicament than an immigration ban.

One can possibly wait for six months or even a year waiting for their ban to be lifted while living in UAE instead of being faced with a dilemma of not being able to stay in the country at all.

It should be noted that the information above is a simple guide for people who are new to the terms that they should be knowledgeable about as expats in the UAE. Even if it is the general information, there are different cases that people may have, and we are here to advise you based on your situation.

Since labour disputes are common in the country, HHS Lawyers & Legal Consultants in Dubai is around to ensure that you are doing the right thing and handling things the legal way.

You can call us and book a free consultation with one of our lawyers in Dubai who can advise you on your predicament with regard to labour law UAE. 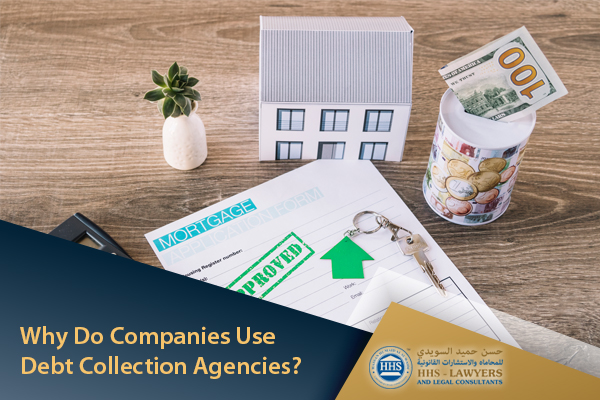 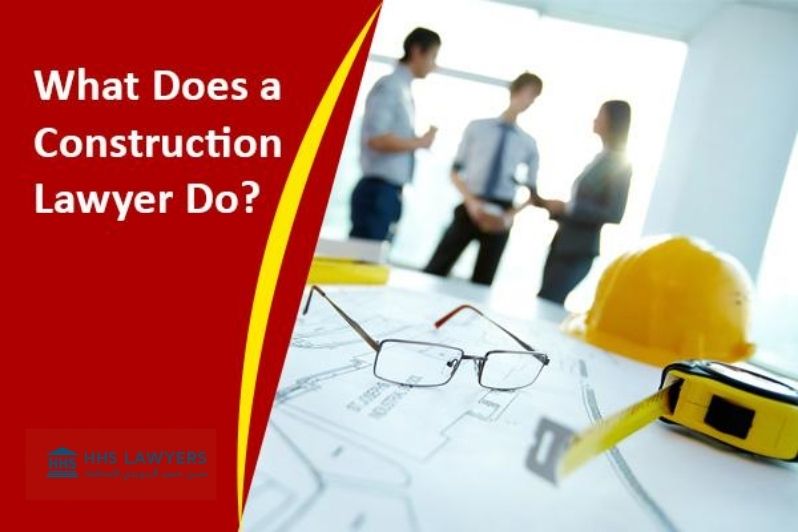 What Does a Construction Lawyer Do?

7 Things You Should Know About Writing a Will

Home » Blog » Labor Law » What is the Difference Between Labour Ban and Immigration Ban?