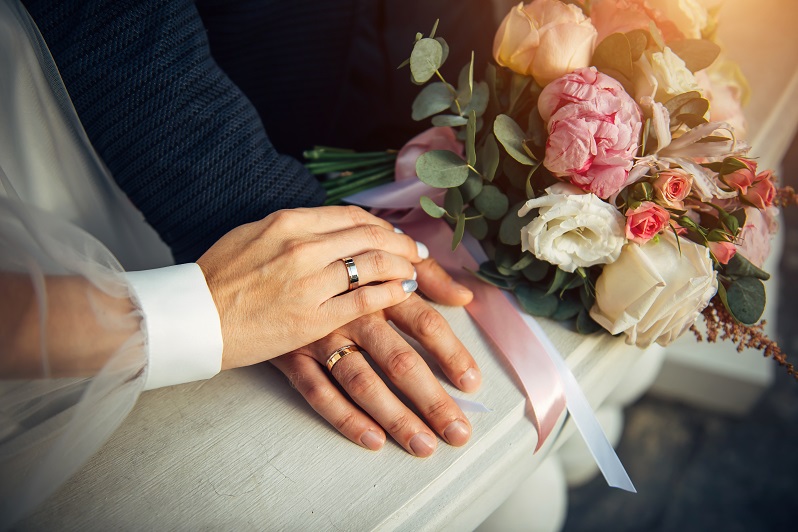 We are all aware that more foreigners have visited Dubai in recent years. The UAE’s economic expansion, which provides improved living conditions and possibilities, is the primary cause. Additionally, the presence of immigrants from many ethnicities and religions has increased the number of interfaith partnerships. Therefore, if you find yourself in the same predicament, you must be searching for a way to wed someone who does not share your religious beliefs. You’ve come to the perfect site if you want to learn more about interfaith marriages law in the emirate of Dubai.

Dubai and the UAE are well known worldwide for welcoming different cultures from around the world, where people of all ethnicities and religions live. People of many faiths call it home because of its thriving multicultural culture. All religions are accepted and treated kindly by the UAE’s government.

What are interfaith marriages?

Interfaith marriage, sometimes known as a “mixed marriage,” is a union of two people of different faiths. Interfaith unions may occasionally be recognized as religious unions, even if they are often recognized as civil unions. It depends on the tenets of the two parties’ respective religions; some forbid interfaith unions, while others have varying degrees of tolerance.

Do the laws permit Interfaith Marriages in the Emirate of Dubai?

A Muslim man is permitted to wed a non-Muslim lady as long as she is “of the book” according to Islamic law. It implies that faiths like Christianity and Judaism are tolerated. If the lady is not “of the book,” she must convert to Islam for the marriage to be recognized as legal. However, a non-Muslim man cannot wed a Muslim lady unless he converts to the faith.

You should know: Getting Married in Dubai: What are Legal Requirements for Expatriates

Recognition of Non-Muslim weddings in Dubai

Non-Muslim weddings in Dubai are recognized if they occur at places of worship with the Community Development Authority of Dubai’s approval, such as churches, Hindu temples, or Sikh temples. Furthermore, non-Muslim interfaith weddings are typically conducted in the embassy or consulate of the bridegroom or the groom.

The Personal Status Court of Dubai (the “Court”) performs marriages between people who are Muslims by faith.

Do interfaith marriages require my family’s approval before I do get married?

The common belief across most religions is that your family must approve of your interfaith union. But in terms of Islam, marriage is impossible without this. Specifically for the Muslim bride, this implies that a legal representative, typically the father or Guardian, must be present.

Another choice is to be married in a location where laws about what is required for marriage are less stringent. Countries like Georgia are ideal for anyone who wishes to marry the perfect partner since obstacles like religion would not be a problem. Don’t hesitate to contact us if you need any assistance because we have assisted many individuals in solving this problem.

You need to know: Inheritance rule applicable to the non-Muslim expats in UAE

Can an Emirati wed someone from abroad?

Sharia law permits marriage between people of various religions. UAE nationals can marry foreigners or UAE citizens living abroad in addition to those who have moved there and become residents.

You may want to know: Everything you need to know about Mixed Marriages in the UAE

When there is a breakdown in a mixed marriage, it is crucial to consider the effects on the children. The Federal Law No. 28 of 2005 regarding Personal Status, which is based on Sharia law, deals with custody-related concerns under Articles 142 through 158. A child’s mother is the custodian and is in charge of keeping, raising, and caring for the child. After a divorce, if the woman wants the child to stay with her, she can’t be married again without the father’s specific permission so that she can keep custody of the kids if she does.

Regarding religion, the mother and the kid must also be united. When the father is a Muslim and the mother is not, Islam holds that the kid belongs to the same faith as the father. So, at the age of five, a Muslim father (where the mother has not converted) may ask for custody of the kid, but if he receives it, he must find a suitable female caretaker to look after the child.

Interfaith marriages in the emirate of Dubai are thus legal. To receive the best advice on your mixed-religion wedding, it would be a good idea for you to see family lawyers in Dubai. For those considering a mixed-religion wedding, it is essential to contact family lawyers or legal professionals in your country of residence to receive the best guidance on what to do.

If you get in touch with us, you may legally wed someone in Dubai even if your religions differ. You may look through our blog to discover more related articles.

Home » Blog » Family law in UAE » Are interfaith marriages in the Emirate of Dubai legal?