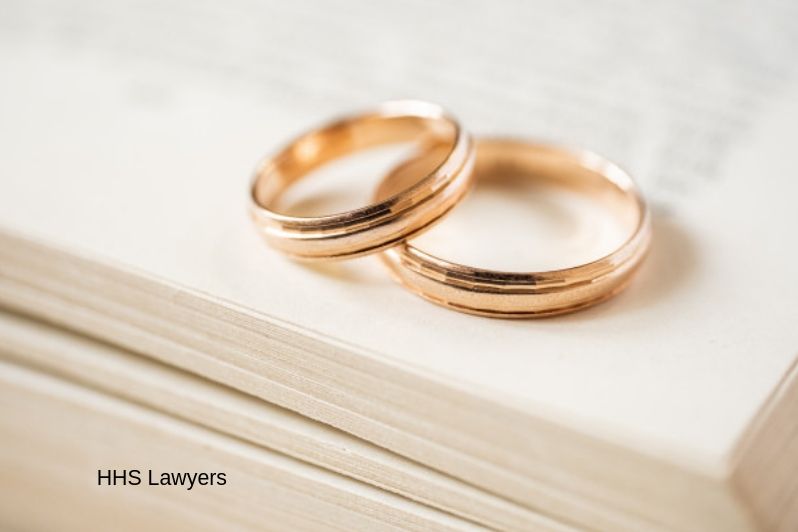 In the UAE, marriages are allowed to be registered for expats even if they are not Muslims. By the law, marriage is a legal bond to establish a relationship between a man and a woman. Expats do get married in the UAE, some have an interfaith marriage (involving a Muslim and an expat from another religion), and some have a marriage following the customs and procedures of their religion. However, the procedure for a registered marriage in the UAE for any of the above cases depends on the nationality and religion of the bride and the groom. A Marriage Lawyer in Dubai can help get your marriage registered as per the laws in the UAE.

Marriage laws for non-Muslims in UAE

Legal Requirements for non-Muslims to get married in the UAE

Court marriage in Dubai between a Muslim and a non-Muslim

Interfaith Marriage Laws in the UAE

Procedure for marriage on Non-Muslims in the UAE

Acquiring legal services for marriage is considered to be essential for expats. HHS Lawyers and Legal Consultants offers such service to their clients, to make their memorable day easier. They also provide consultations to non-Muslim expats to ensure a peaceful marriage experience.