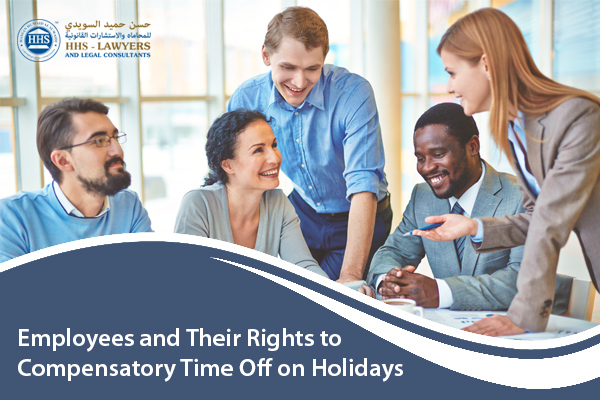 Employees will always do well in a foreign country when they know the laws of the land, especially the labour law. The United Arab Emirates (UAE), like any other country, has a bunch of laws that govern each aspect of the country and one of them is the Labour Law. It has the rules and regulations that bring order between employers and employees, decreeing them how to treat each other.

Review on the Types of Labour Contracts in the UAE

As its name suggests, this contract is only limited for usually two to three years. It has the start and completion date written on it. The latter is typically correlated with the residency visa of an employee.

The contract can either be terminated or renewed before the completion date as agreed by both parties.

In the event that an employer would like to terminate the contract before six months, he can do so without paying anything. However, if an employee has crossed the 6-month period, a three-month salary will be needed to be paid to the said employee only if the reason for the termination does not belong to any of those listed in Article 120 of the Labour Law.

If an employee’s reason falls in Article 121 when terminating a contract, it can be done so, but if the reason is not justifiable, then a compensation shall be given to the employer.

This is the contrary to the first contract as this does not have any commencement and completion dates.

The decision to renew the contract or not also depends on the employer and employee.

A termination without any justifiable reason can lead to an employee receiving a compensation, which when granted, shall not affect an employee’s request for an end-of-service gratuity.

Employee’s Rights with Regard to Leave

Basically, employees who are required to work on holidays or on their off days by their employers should be compensated with a substitute leave plus a 50% of their salary.

Aside from that, employees should have a 30-day annual leave as per Article 75 of the same law.

How to File a Complaint Against Your Employer

In the event that this is not followed by your employers, such as they do malpractices against their employees by not following the Labour Law, a complaint can be filed against them by employees.

Terminating an employee because of a complaint that is raised by the latter shall be deemed as arbitrary dismissal as per Article 122 of the UAE Labour Law.

There are cases of labour disputes because employers and employees do not usually agree with each other. This is why it is imperative that you are aware of your rights as an employee so you would not stay silent when you are in the right.

HHS Lawyers and Legal Consultants in Dubai can help you in any case that you have in your hands right now and explain what it means to you and in the future.

Read more about UAE labour ban and Blacklist removal – Have a Labour Ban? Here’s How to Lift It

Call us today to book a consultation and grasp the meaning of your situation more.