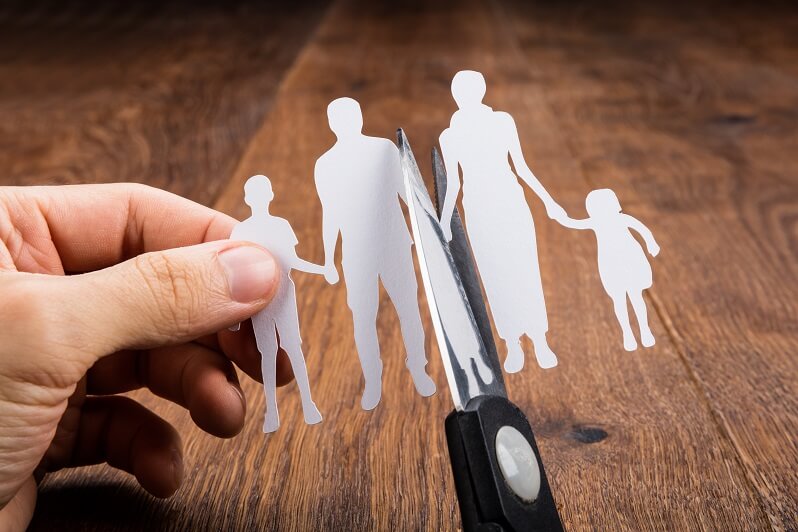 UAE laws on child custody and associated rights are best understood as focusing only on ensuring and safeguarding the kid’s well-being.

Child custody rules in the UAE have a unique concept. The idea of ‘guardians’ and ‘custodians’ is peculiar to UAE custody law. By law, the father of the kid is designated as the ‘guardian.’ In contrast, the mother is designated as the ‘custodian.’ A guardian is liable for the child’s financial support, whilst the Custodian is in charge of physical custody and care. Despite the special status that UAE law bestows on parents, you may be able to request and fight the other parent’s custody. It is also a parent’s right to obtain legitimate permission to visit and limit the causes that may lead to parental child abduction. If specific circumstances are satisfied, UAE courts will enable ex-pats to apply their home country’s laws.

A guardian is required under Dubai’s custody legislation to raise the kid, make crucial choices regarding his or her education, and generally look after the child’s varied needs. Dubai considers child custody to be a significant obligation following a divorce. In Dubai, a Mother is often given primary custody of a child post-divorce, although the father is always regarded as a guardian.

In divorce proceedings, the custody of the child is frequently a point of contention between the spouses, with the mother usually winning out.

In the UAE, courts are concerned with what is in the best interests of child custody following divorce. The law guarantees that to get child custody, the caretaker must meet several requirements, including being of sound mind, capable of rearing a kid, free from contagious diseases, and not serving a significant prison sentence.

According to specific regulations, the parent who practices the child’s religion must be granted custody of the child following a divorce in the United Arab Emirates. However, if a child’s interests are best served by a parent who practices a different faith, courts are not required to adhere to that provision.

The father is a Guardian, and the biological mother is a Custodian following Federal Law No. 28 of 2005 for Personal Affairs:

The mother will often be the Custodian throughout a divorce while being overseen by the Guardian, who is typically the father.

According to the court, a person must meet the following criteria to be considered a Custodian:

Things you must know: If you an expat and looking for a divorce in UAE?

Regarding custodianship, there are many requirements.

For how long can a mother claim child custody?

When can child custody be provided to a father?

If a parent thinks his kid is not receiving a quality education, he has the right to ask for custody of the child. The court will ultimately decide whether to extend or limit in any scenario.

You should know: New Law on Divorce and Civil Marriage for Non-Muslims in Abu Dhabi

Parental rights and child custody in Mutual Divorce in Dubai:

The people who have visiting privileges are defined under sharia law. In the UAE, the Custodian receives custody of the children following a divorce. Even yet, under the Personal Status clause, the non-custodial parent may visit the kid. However, a court order must first be obtained.

Mutual Divorce Child Custody in the United Arab Emirates is a severe and complex matter that needs the full support of Family Lawyers in Dubai UAE to resolve. Within the parameters outlined by law, the non-custodial parent may request special permission to visit with the kid.

Our family Lawyers in Dubai at HHS provide legal advice on all aspects of family life. We contribute to developing the systems that protect family relationships and resolve conflicts as they occur. Our team of skilled divorce lawyers and family Lawyers in Dubai offer legal counsel that covers delicate circumstances with the assurance of secrecy, objectivity, and tact. These topics include separation and divorce, child custody, domestic abuse, and inheritance.