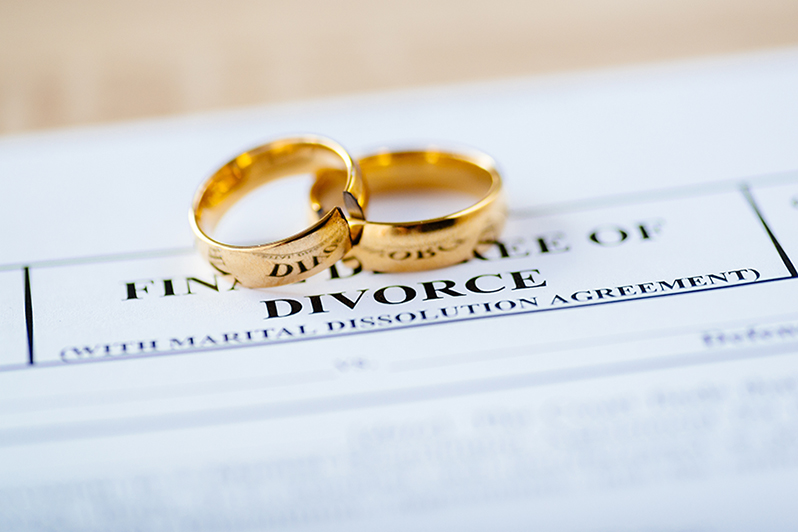 People who were married outside the country and are present residents of the UAE can usually seek Divorce through civil processes or personal religious convictions. Contrary to popular belief, many foreigners choose to go via the UAE court system to handle their divorces since it is both speedier and less expensive in the long run.

In the UAE, mutually agreed-upon divorces can be concluded in as little as one month. When dealing with a failing marriage, most people consider Divorce to be their last option. However, many foreigners are uninformed of how Divorce works in the United Arab Emirates (UAE). Most overseas expatriates have issues ranging from jurisdiction to child custody to the legal reasons for Divorce.

Laws relating to Divorce for expats in the UAE

It should be emphasized that divorce decrees for Muslim marriages can be obtained under Sharia Law, whilst divorce processes for non-Muslim marriages can be obtained by Federal Law No. 28 of 2008, generally known as the Personal Status Law. Non-Muslims are permitted to use personal laws of the nation where their marriage was solemnized under this policy—provided that they have legalized copies of their country’s rules translated and certified by a translator and the Ministry of Justice.

Non-Muslims may use provisions of Federal Law No. 28 of 2005 regulating personal status (the ‘Personal Status Law’). It permits them to employ the laws of their native country under which their marriage was solemnized to seek a divorce decision under Sharia Law in the UAE. It complies with Article 1(2) of the UAE Personal Status Legislation, which states: “Unless non-Muslim nationals of the United Arab Emirates have specific rules relevant to their community or confession, the provisions of this law will apply to them. They will apply equally to citizens and non-citizens until one of them specifically requests that his law be applied.”

You should know: Divorce in UAE and Division of Property and Assets

Procedure for seeking Divorce in the UAE for Expats

You may want to know: New Law reform relating to Divorce in the UAE

Things to know when seeking a Divorce in the UAE

The purpose of this article is to provide an overview of the subject. This article was produced with great care to ensure correctness. Because individual circumstances may vary, it is not meant to give legal advice or predict a specific conclusion. Readers considering legal action should seek legal advice from an experienced divorce attorney to learn about current laws and how they may apply to their case.

Don’t hesitate to contact our Best Divorce lawyers in Dubai if you require any legal assistance on the subject presented or related issues.

Home » Blog » Divorce lawyers » Are you an expat and looking for a divorce in the UAE? Things you must know