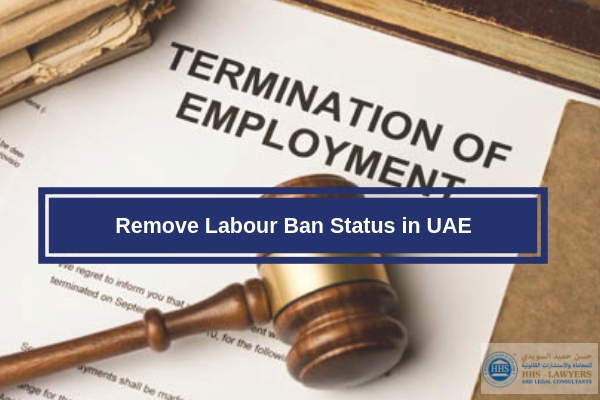 Sometimes, there are disagreements and misunderstandings that occur between an employer and employee. Regardless of your situation, we can help you in lifting your labour ban for you to be able to work in another company without any problem.

If you are in need to handle this matter for you, HHS Lawyers & Legal Consultants in Dubai can provide its service to anyone in the country. Our experience ranges for more than 10 years now. We have handled many cases and have been able to be successful in landing good settlements for our clients.

We can tell you more about labour ban in UAE so you can understand it further. To know more about it, please click here.

Businesses continue to grow in the United Arab Emirates (UAE) as different businessmen and investors enter the country every year to start a business. This also means that more jobs are provided to people coming in the UAE to seek one.

It is not new that employers and employee get into a misunderstanding. The fault may be on the part of the employer or employee, but when it gets out of hand, the Labour Department of the UAE gets involved in the scene. When it gets even more out of hand, both parties need to be present in a court hearing.

This is where the labour lawyers in UAE come in. They represent both parties when it comes to disputes and negotiations. Labour lawyers can either advise or represent either party when called to do so.

What is a Labour Ban?

Labour ban in UAE is quite common in the world of employers and employee as they are involved in this situation. Employees experience a labour ban when they choose to resign from a company they work in or end a limited contract without finishing the term that is stated on there.

An employee that is on a two-year labour contract (which is the usual term in a limited contract) cannot leave a company unless an employee’s reasoning is justifiable according to the provision stated in Article 121 in the Labour Law in UAE.

To avoid any problems or issues,

How Long Does a Labor Ban Last?

Labour ban can last either for a 6-month period or a year based on the Ministry of Labour’s discretion upon your employer’s request.

During this period, you cannot legally work in the country because you cannot be issued an employment visa. This means that you need to wait for the 6-month or 1-year period to be over before you can start in a new company.

However, even if this is the case, there are still ways that you can have your labour ban status in UAE be lifted.

Find more:  What is the Difference Between Labour Ban and Immigration Ban?

There are two types of labour ban in UAE:

How to Remove Labour Ban Status in UAE?

There are two ways that an employee can have their labour ban status be removed. Even when it is given by the Ministry of Labour itself or requested by the employer, there is still hope for someone to not wait for six months to a year being unemployed in the UAE going in and out, exiting the country for a visa change.

Also, read more: Have a Labour Ban? how to lift labour ban in UAE 2019

We can help you to understand more about the labour law and what it entails to your situation. Give us a call today and book a free consultation. 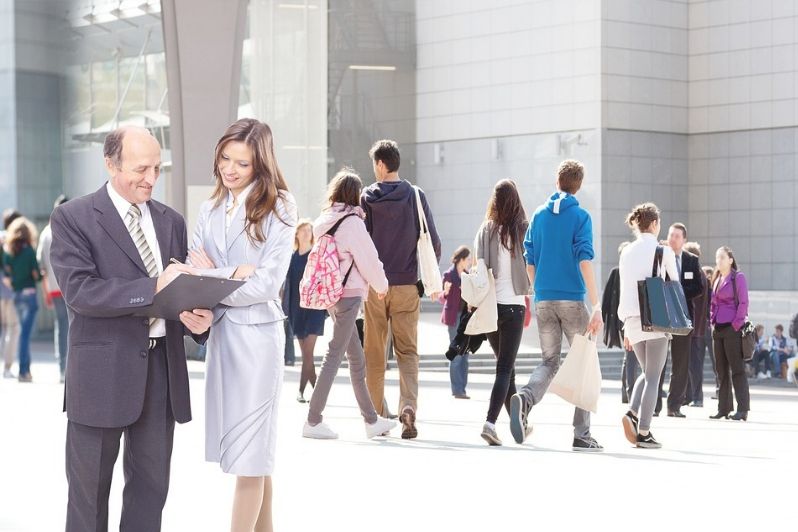 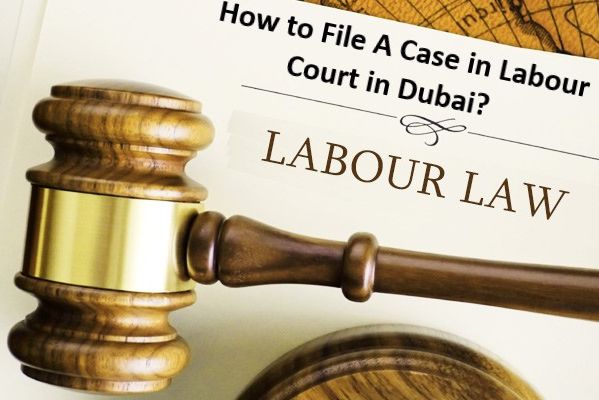 How to File A Case in Labour Court in Dubai? 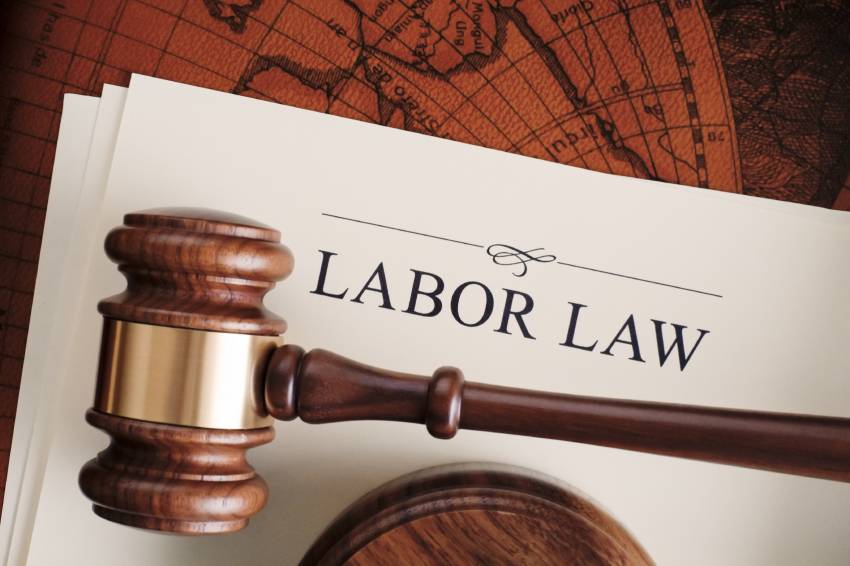 Husband and Wife Working in The Same Office? Know These Laws In UAE