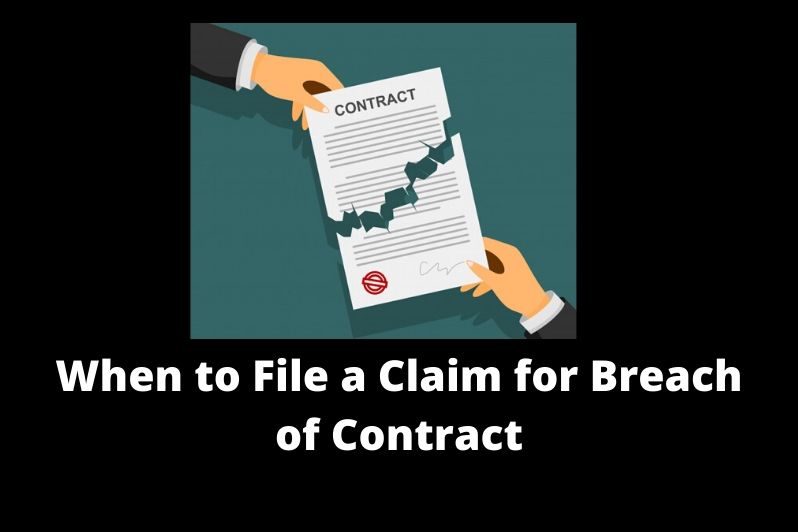 Under UAE legislation, breach of contract claims have four elements and they are as follows:

A plaintiff suiting the defendant for a breach of contract has to demonstrate and provide evidence of every single element mentioned above in order for him or her to recover a kind of remedy or relief such as damages or specific performance. Although it’s important to be aware of these elements when you are filing an actual suit, it’s also going to be very helpful if the plaintiff drafts a demand letter as well with the help of a commercial lawyer in UAE.

Now that you are already aware of the basics, keep on reading in order for you to acquire more information regarding breach of contract claims in UAE.

How can I prove that an agreement exists?

All agreements have three components:

In general, it means that a party to an agreement has to make some kind of offer. The offer has to be accepted by another party rather than ignored, rejected, or countered. The consideration which is the last component is the legal term of requiring both parties receiving value even when it’s relatively little. Consideration has to be something that can be received. It also has to be something that is given up.

Does an agreement have to be in written form?

Not usually. An agreement may be written but it can also be oral or partly oral and partly written. But, some agreements don’t have to be written due to a doctrine referred to as the statute of frauds.

What if a party performs only a select number of provisions or terms rather than the entire contract?

What should I do if one party I have an agreement with is currently acting in the opposite of good faith or fair dealings?

UAE, like the majority of jurisdictions across the globe, recognizes that each agreement contains implied duty of fair dealing and good faith. In performing obligations that are stated in an agreement, all parties have to both honor and have reasonable expectations. The performance of the agreement also needs faithfulness onto a mutually agreed purpose. If one party to an agreement acts not in good faith, then there may be a breach of contract as there’s a breach of the covenant of fair dealing and good faith.

What are the kinds of remedies and damages available for breach of contract in UAE?

A party that is breaching an agreement will be liable for losses which are probable and natural consequences for the breach of contract by the defendant. In general, that would basically mean the plaintiff may recover a certain amount (in damages) which are essential in putting him/her in a position that he/she would’ve been in if the other party to the contract actually performed obligations.

Alternatively, one party may be given entitlement to a contract’s specific performance, the remedy that the local court’s issue by directing a party in performing essential components to a contract. The remedy can be ordered if damages or money will prove insufficient in remedying the loss. An example includes a time when contract performance would’ve been concluded with the conveyance of a unique property, art piece, or any rare item.

There are a lot more than you can know about breach of contract in UAE and every situation is unique. If you are currently dealing with the issue, don’t hesitate to reach out to the experienced commercial lawyers of HHS Lawyers!