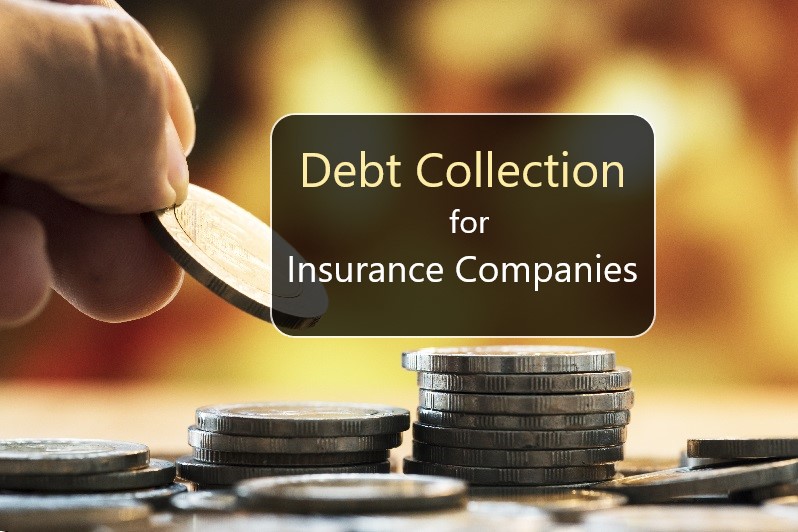 The insurance claims seek to indemnify the policyholder against any such financial losses. In such instances, the insurance companies claim back the cost of repairs from the fault-party.

It is beneficial for an insurance company to appoint a law firm that deals with both Debt Collection and Dispute Resolution so that an amicable solution is found for all the bad debts accumulated. This option is also found to be saving time and money of the creditors.