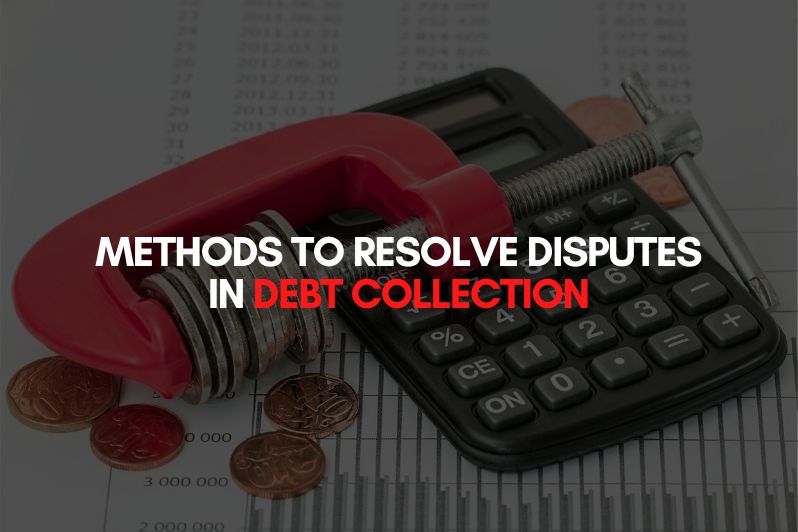 As per the 2018 Global Ranking on Debt Collection, it is noted that debt collection in the UAE is mostly difficult. It is often seen as time-consuming and costly for any business in the UAE. In the UAE economy, overdue debt and payments are common for almost every other business. Debt collection is recovering overdue payments made to an individual or a company; it is retrieving the overdue debt from the debtor. It is common for businesses to recruit a company or a law firm that specializes in debt collection.

While ADR seems like the best solution for such cases, it is often difficult to reach a mutually agreed decision, and in certain cases, the amount of debt is higher than usual, so there is a need to present the case in the lawsuit. Thus, after suggesting ADR as a solution, lawyers often go ahead with the Court procedures for debt collection.

Debt collection through court proceedings is a very long and troublesome procedure, and often judgements may not be favorable to both parties even after the appeals. It is for this reason, debt collection through ADR is more suitable in the UAE. By having access to ADR, both the parties can put their views forward, and an amicable solution can be found in the interest of both. 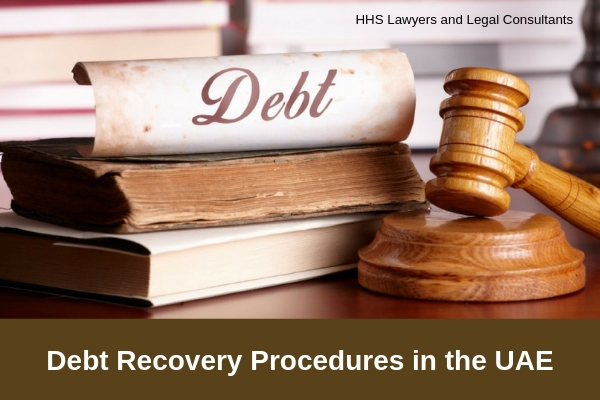 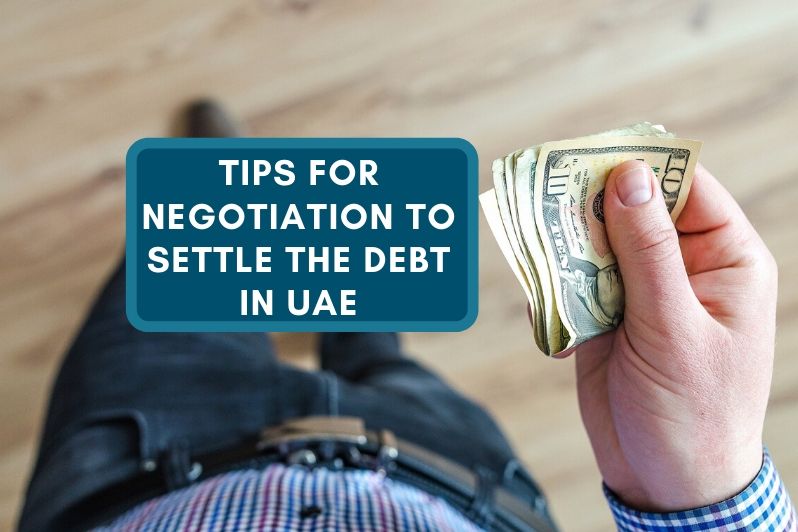 Tips for Negotiation to Settle the Debt in UAE 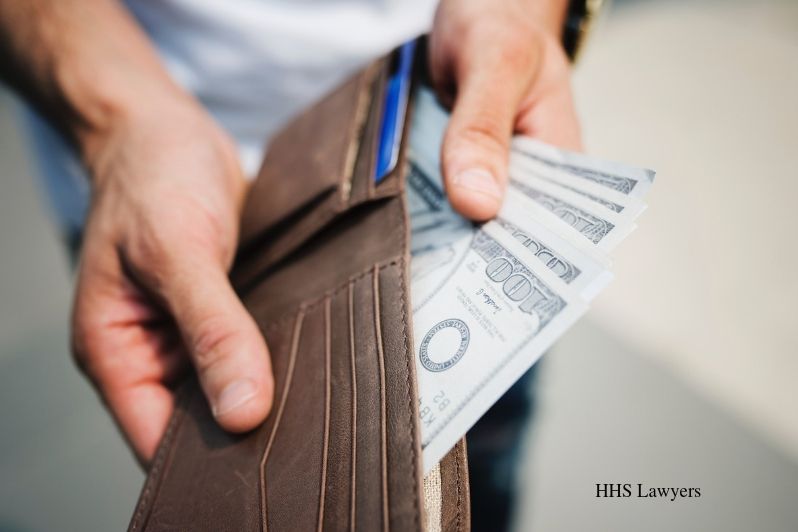