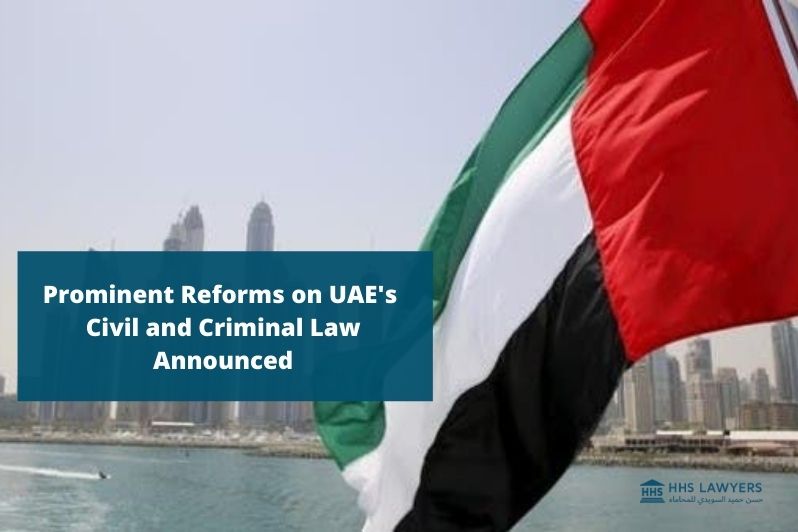 This initiative of the UAE government entrenches the principle of tolerance within the community and strengthen the position of the country as the preferred location of people across the globe to work and reside in. The country is currently home to millions of expatriates.

The changes were referred to in the local newspaper as among the biggest overhauls with the country’s legal system. The new legislation reflects the country’s progressive measures targeted at improving the living standards of its residents. The recent changes are seen to be a huge step in making the UAE the number one destination in the Middle East and the rest of the globe for foreign investment.

Implications of the new legislation

Several changes in the laws that were recently announced will have a huge impact on UAE residents, particularly expatriates as laws of residents’ country of origin now apply for certain matters including divorce. Based on the solid commitment of the UAE in protecting the rights of women, amendments to criminal procedural law and penal code have repealed the article which gives reduced sentences in what’s called honor crimes.

In cases of separation or divorce for UAE expatriates, the country’s laws where the wedding or marriage ceremony took place will be applied. The courts can mediate joint assets division, including that of joint accounts. Divisions of assets for expats that have died without leaving a will and all other cases of wills will now be handled under the legislation of resident’s country of nationality rather than the Shariah law which was how they were handled in the past.

Under the changes, attempted suicide and suicide are also decriminalized. Anyone who has survived an attempt in taking their life would have been prosecuted with the earlier laws.

Alcohol consumption as well was decriminalized. Those who are drinking or seen in possession of alcoholic drinks will not be facing penalties. This includes selling of alcohol within authorized areas without alcohol licenses. But, the person has to be at least twenty one years old in order to drink legally. Anyone who is found selling alcoholic drinks to minors or underage persons will be punished.

Additionally, changes will allow unmarried couples’ legal cohabitation. Prior to the announcement of the federal law decrees, it was considered illegal for unmarried couples or unrelated individuals to share the same roof in UAE. Consensual sex will also be no longer seen as punishable by law with the new changes. Consensual sex, however, that involves individuals under the age of fourteen or with mentally challenged individuals is illegal. Those who are convicted of having sexual intercourse with mentally challenged persons or with minors by force will be sanctioned with the death penalty.

A key change with the penal code in the recent announcement was the scrapping of the article which allowed a reduced punishment for an honor crime. With the recent changes, an honor crime will now be treated as murder or assault.

Another important change that can benefit expatriates in the country is the amendment to the procedural law which states the arresting officers require interpreters present if witnesses or suspects don’t speak Arabic. Courts also need to make sure that the legal translators will be made available for witnesses and defendants who don’t speak the Arabic language.

For more updates and information on UAE criminal and civil law, contact us here in HHS Lawyers.