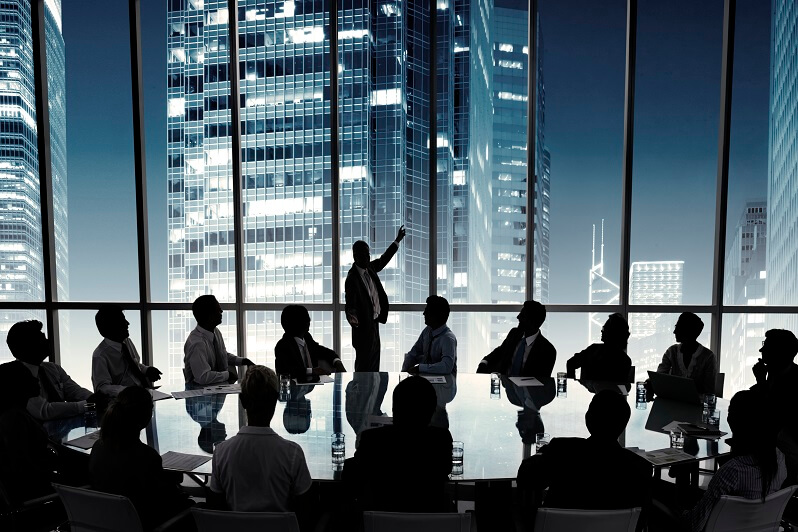 In the United Arab Emirates, public joint-stock Companies that contribute at least 51% of the nation’s capital will be permitted to operate as commercial agents. According to Abdullah bin Touq Al Marri, the minister of economics, this will be allowed by the nation’s new federal law being drafted that would regulate commercial agencies.

Amendment in the Commercial Agency Law (Federal Law 18 of 1981) in UAE: What has changed?

The Federal Law 18 of 1981, known as the Commercial Agency Law in the UAE, recently underwent a significant change. About ten years have passed since the last change to the Agency Law, and the most current revision was made due to Federal Law 11 of 2020. For a better knowledge of the legislation, the Dubai Commercial Lawyers will talk about the key provisions of the Amendment law.

Due to the ability to operate as a commercial agent given to corporate organizations with a 51 per cent of the national Capital contribution, the most recent change is noteworthy. Despite the Amendment’s small number of legal modifications, foreign investors’ ability to relax was still limited. On the other hand, the Amendment reaffirmed the legal guarantees given to business agents registered in the nation.

You need to know: The new private classification of companies becomes effective

Who is Agent as per New Draft Law?

Under the new Amendment, the definition of an Agent has been altered or expanded. A natural or legal person may serve as an agent for any local, national individual, public legal entity, a private legal entity owned by a public firm, a private entity owned by local shareholders, or a public joint-stock company in which local shareholders possess at least fifty one per cent of the shares.

After the law’s most recent revisions, the agent must now meet the following criteria for a commercial agency agreement to be registered with the MOE:

In contrast to the present legislation, which limits the cancellation of commercial agencies even after the contract period has passed. The new draft law should give UAE residents more incredible business options and let new types of people access the commercial agencies sector. The agency contract expires following the proposed law after the predetermined period. In other words, the agency contract may be terminated following the expiration of its predetermined duration.

You should read: Dubai publishes its first virtual assets law

It Allows stockholders to Transfer of Share to Heir:

Furthermore, the modification now permits stockholders to transfer their shares to their heirs in the case of their passing. The new Amendment includes a stricter clause about how the Agency contract can be terminated. The addendum restricts or even prohibits the principal from terminating the Agency contract or from not renewing it without a justifiable reason. Additionally, the legislation prohibits the agent from registering a new commercial agency unless the prior agency contract has been mutually terminated by both parties or the Commercial Agency Committee has been persuaded of the merits.

The Commercial Agency Committee’s newly granted authority is another noteworthy development brought about by the law’s revision. The new Amendment gives the Committee sole jurisdiction over issues resulting from commercial agency agreements, but it limits their authority to those claims. The recent Amendment has narrowed the Agency Committee’s purview relative to the previous one.

Public joint-stock companies that contribute at least 51 per cent of the national capital may function as commercial agents:

According to the new draft, a federal law regulating commercial agencies (new draft legislation), public joint-stock companies and public legal organizations with at least a 51 per cent of the national capital contribution are permitted to register as commercial agencies. In contrast, only UAE citizens are allowed to function under the previous law.

New individuals are now permitted to access the commercial agencies industry under the new draft legislation, which aims to increase business options for UAE nationals. During the Federal National Council’s (FNC) ongoing assessment of the new draft law, the minister commented. Even after the contract period has passed, the current legislation on commercial agency regulation imposes various limits on the termination of commercial agencies. The agency agreement expires following the proposed law after the predetermined term has passed.

The new draft law should increase the number of business opportunities available to UAE citizens and open up the commercial agency market to newcomers, which is not currently allowed by the law.