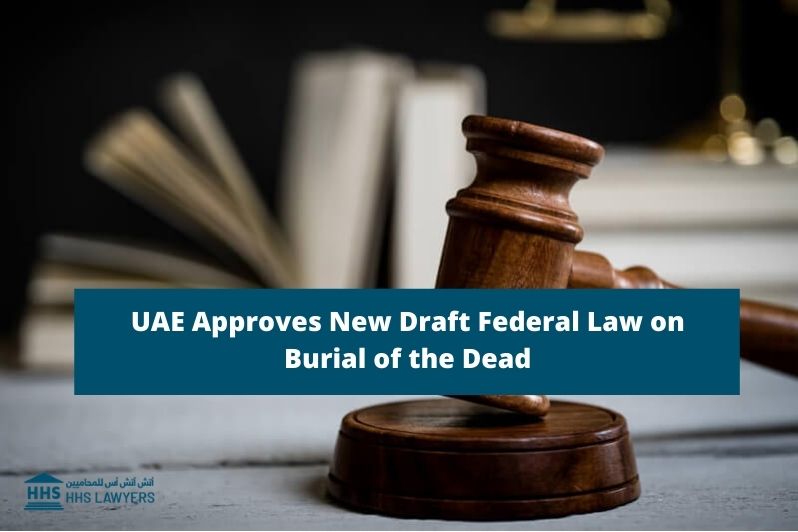 UAE’s Federal National Council or FNC conducted its eighth session for the 2nd ordinary term of the 17th legislative chapter at its Abu Dhabi headquarters. In the session, the FNC approved a new draft federal law that regulates burial procedures and cemeteries in the country.

The new draft law aims in regulating burial procedures and cemeteries, including the transport, bathing, and burial of dead bodies. It also defines the fines and penalties for anyone who violates the law and regulations for concerned authorities with regards to guarding, inspecting, and monitoring the cemeteries.

During the session, the following details were approved:

Residents are upset of new changes to the law

Grieving families are becoming upset with the ruling of the local authorities which require dead relatives in being buried in a different cemetery from where their other family members are interred.

Any expatriate Muslim family, as ordered by Dubai Municipality, will no longer be allowed in utilizing Al Ghusais cemetery due to lack of space. They are to arrange for a burial in Al Quoz Cemetery. This change in the legislation means families are to travel the city in order to visit the graves of their deceased family members. According to Dubai Municipality Public Health Section Senior Health Officer, Hussain Al Khandaq, dead bodies are not allowed to be buried without Dubai Police giving their direct approval. It is absolutely important to identify cases wherein criminals burn or bury their victims.

Whenever a Muslim dies, regardless of whether the individual was an expatriate or a UAE national, the law has- laid out the same procedures. For non-Muslims e.g. Christians or Hindus, there are special graveyards located in Jebel Ali which don’t belong to Dubai, UAE municipality. Leaders of the communities have bought the lands then set up a Hindu crematorium and a Christian cemetery. The municipality of Dubai doesn’t interfere with the burial or cremation procedures.

Local authorities’ responsibility ends whenever a deceased body is delivered onto the gate of a Hindu crematorium and a Christian cemetery. From that point, funeral services will be carried out in accordance with customs and traditions. It is, however, important that expats who had valid visas are the only ones allowed to be cremated or buried within UAE.

Penalties for violations of the new draft law on burial procedures

The new draft federal law approved by the FNC empowers authorities of imposing a fine of anywhere between AED 10,000 and 50,000 for anyone committing any of the following violations:

Also, a fine of AED 10,000 to 100,000 and/or one year imprisonment can be enforced by authorities for offenses that are related to the burial of body parts or human remains on burial grounds that are not approved by local authorities.

A separate one year imprisonment penalty and a fine of AED 10,000 to 20,000 will be imposed for anyone convicted of preparing a place that is for a corpse’s burial if the place has not been approved or designated by local authorities.

A permit is needed to bring a body within the country or taking the body abroad. Any violation of this provision will attract a penalty of anywhere between AED 50,000 to 100,000.

If you have questions or you want further clarification regarding the new legislation related to burial procedures in UAE, call the lawyers and legal consultants of HHS Lawyers in Dubai today!