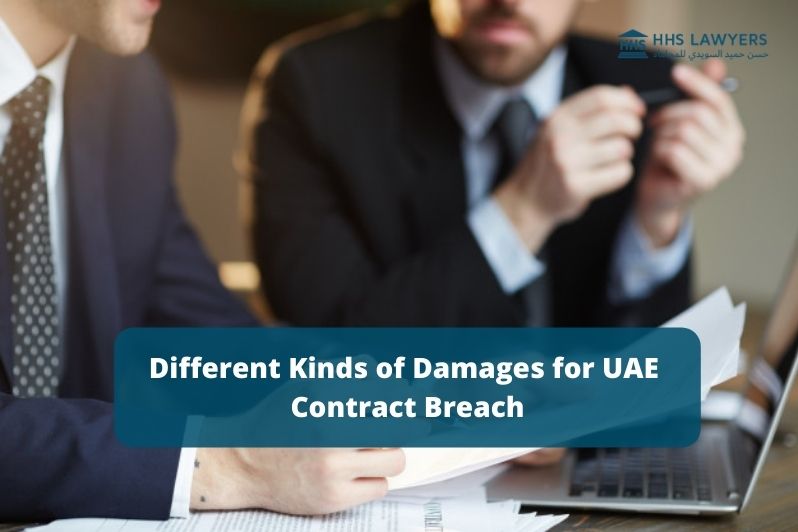 A contract contains details of an agreement between signatories, which can be two or more contractual parties. It outlines rules which parties are in full agreement to follow. A properly written contract also sets forth any consequence in the event a contracting party fails in living up to terms agreed in the contract. When a signatory fails in keeping up its end of the agreement, the other party has the option to seek compensation.

The term, breach of contract, refers to the situation wherein a party breaks a promise it made when it signed a contract. Types of remedies a party will be entitled to will be determined largely by the contract breach’s severity. The damage that is inflicted on the other party will also determine the remedy. If the damage is minimal, then the remedy for the breach of contract can either be contract modification or contract rescission.

But, if the damage that was done was severe and extensive, then the breaching party can be ordered to pay a certain sum in order to help restore the injured party’s position back to where it was prior to the occurrence of the breach. Monetary payments are referred to in UAE as damages.

Compensatory damages are common remedies with breach of contract in UAE. This kind of remedy intends to provide the non-breaching party with an agreement with compensation for losses that it may have suffered due to the contract breach. Compensatory damages are not intended to be used as punishment to any breaching party. They are supposed to be seen as a way of making the injured party, in the eyes of the law, “whole” again.

Some agreements in UAE include provisions that dictate a predetermined amount of money that a breaching party will pay to the injured party. This is called liquidated damage. A liquidated damage provision in an agreement often gets included when a manager is difficult to foresee. With this kind of damage for a breach of contract in UAE, an estimate for potential damage will be necessary.

Nominal damage is usually awarded when there’s no real harm that has been done from the contract breach. It is called nominal as the amount of damage is often very small. This can be considered as a symbol of victory.

Quantum meruit is a Latin phrase that refers to the monetary damage that is awarded to an injured party for performance before a breach of contract. A good example of this is when a painter in UAE is hired to paint a residential home. When a painter begins his job in painting the house and has completed a bedroom, the homeowner can decide that he or she doesn’t want the job to continue painting the other rooms in the property. The local courts can order the breaching party, the homeowner, to provide payment to the painted for the work as if it was completed.

Remedies in equity pertain to when local courts in UAE order breaching parties to perform something rather than provide monetary damages. Remedies in equity can take several different forms from the cancellation of a contract, catering to the specific needs of an injured party, and releasing parties from responsibilities that are outlined in the agreement.

These have the main purpose to punish a breaching party. They’re not available for every situation as they are reserved for cases wherein the breaching party behaved in a way that is reprehensible and punishment is warranted. Simple misunderstandings are unlikely to result in punitive damages.

Corporate Lawyers in the UAE

If you’re facing legal issues due to a contract breach in UAE, then it is advised to seek legal advice from an experienced lawyer in UAE specializing in breach of contract. A contract breach will require a thorough review of an outstanding contract. At HHS Lawyers, our seasoned corporate lawyers in UAE will provide advice on the best ways to go about your specific situation. Our team will provide you with your options in order to provide your rights necessary protection. We’ll also be able to provide court representation, as needed. Call us today for more information about the breach of contract in the UAE.