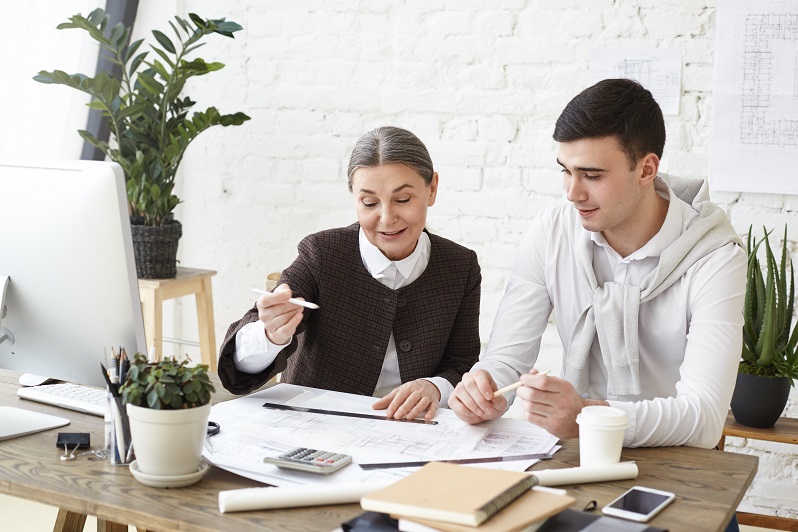 Amendments to the Decree-Law of the Regulation of Employment Relationship (New Amendments) have been announced by the Ministry of Human Resources and Emiratization (MOHRE). The new amendments mandate that employment contracts have a set term that may be extended with the consent of both parties to a contractual relationship. The law uncaps that term. The amendment intends to safeguard all parties reasonably, develop the expansion and stability of the labour market, and raise the UAE’s economic competitiveness.

The UAE has removed the three-year limit for fixed-term employment contracts in the private sector.

The New Employment law only recognizes fixed-term employment contracts with a maximum contract term of three years, unlike the previous law’s unlimited and fixed-term contracts. It means that the contracting parties must extend the employment relationship after the contract term has passed. However, due to the connection between the job contract and the residency visa, which was granted for a specific amount of time, the employment relationship was already implicitly restricted under the prior legal status. The old statute lacked this clarifying provision.

“The employment contract shall be concluded for a specified period not exceeding three years and may be renewed or extended by agreement of the parties for another similar period or for a shorter period of one or more times.”

After revision, the new legislation now specifies in its first article that the wording of the text of Article 8 (3) of Federal Decree-Law No. 33 of 2021 should be substituted by the following text: ” The employment contract must be signed for a specific amount of time that can be extended if both parties agree to do so..”

you may want to know: Labour ban under new UAE Labour law 2022: what you must know?

Main objectives of the Amendments

The New Labour Law and its most recent amendments unquestionably consider the needs of the highest standards in employment practice. The most acceptable industrial advancement and labour market efficiency are its primary goals. The New Labour Law is a significant step toward ensuring the interests of the employee and the business are balanced. The aim of the New Amendments under the New Employment Law is to secure the following:

The New Amendment seeks to equally safeguard all parties, encourage the expansion and stability of the labour market, and raise the UAE’s economic competitiveness.

According to the Minister of Human Resources and Emiratization, The UAE government is still working to create rules and legislation necessary for the country to flourish over the next 50 years. The rules and regulations promote our business environment’s stability, resilience, and allure. The rules adhere to the sophisticated developmental model, basics, and guiding principles of the UAE, which are based on fairness, protecting human rights, and remaining abreast of change. It ensures the UAE’s ongoing development, stability, and leadership position.

The new changes provide cutting-edge mechanisms that increase the labour market’s resilience, productivity, and convenience of doing business while also enhancing its appeal to talent and company owners.

The new amendment abolishes the employment contract’s maximum term of three years. It has made it possible for an employer and an employee—to choose the duration that best suits their needs while considering the requirements of the position and their respective interests. The condition of the fixed three-term contract is no longer in existence. In other words, the contract term is now up to the employer and employee to decide.

The employer would be allowed to choose the duration of the contract. This step is anticipated to bring about consistency in the jobs market, assuring both the worker and the employer of stability in their job. The amended article clarifies that both the employer and an employee to an employment contract may agree to prolong the original contract after its termination following the terms agreed between the parties, i.e. Employer and Employee.

Our committed team of HHS Labour Lawyers in Dubai, who have more than 15 years of expertise in UAE labour law, provides comprehensive employment law help to clients in the public and private sectors, whether located on the UAE mainland or in free zones.

Don’t hesitate to contact our Labour Lawyers in Dubai for any updated information relating to New Employment Law.