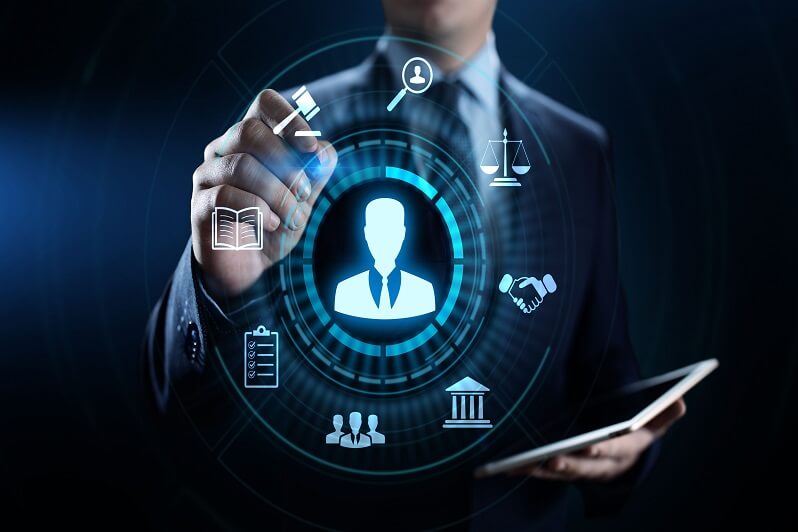 The Federal Decree-Law No. 33 of 2021, which governs labour relations in the private sector, went into effect on February 2, 2022. The legislation is intended to improve employment rights and boost the attractiveness of the UAE as a location to live and work, assisting the area in attracting and keeping top talent.

What is a limited-term contract?

A fixed-term contract known as a limited-term contract is often correlated with the tenure of the UAE resident visa. Unless one party terminates it early or both parties agree to a renewal, it will automatically expire at the end of the term.

With the passing of Federal Decree-Law No. 33 of 2021, Regarding the Regulation of Employment Relationships (New UAE Labour Law), what laws govern the case when an employee quits during the probation period? The Ministry of Human Resources and Emiratization (MoHRE) labour/employment ban states that the employee is not legally permitted to work in another firm located in the UAE for one year or permanently.

Who is subject to a Labor ban?

When an employee violates UAE labour legislation, the employment restriction applies to all employees, skilled or unskilled. It applies not just to those with employment residency visas but also to anybody who has been given a labour/work permit, a labour card, or a labour contract and commits any defilements that result in the imposition of a labour ban.

PROVISION RELATING TO LABOUR BAN UNDER MINISTERIAL RESOLUTION NO. (47) OF 2022

Following the introduction of the New UAE Labour Law, the Ministry of Human Resources and Emiratization (MOHRE) has been issuing several Ministerial Resolutions or decrees that offer more information on how the law will be implemented. For instance, Ministerial Resolution No. 47 of 2022 includes information on the procedure for resolving labour disputes and complaints.

According to Article 8 of Ministerial Resolution No. (47) Of 2022, Regarding the Settlement of Labour Disputes and Complaints Procedures, an employee who quits their work during the probation term may face a one-year labour ban. It reads as follows:

Article (8) – Labour Ban for One Year

Subject to the provisions of Articles (9) and (50) of Federal Decree-Law No. (33) of 2021 and Article (28) of its Executive Regulations, a worker whose work relationship has ended for the reasons set out below shall not be granted a work permit before the lapse of one year from the date of their departure:

Note: A work abandonment report, also known as an absconding report, is filed by an employer when an employee fails to report to work for seven days in a row and the employer is unsure of their location.

You may want to know: Can You End Your Limited Contract Early?

When is a One-Year Labour Ban imposed on an employee?

Suppose an employee wishes to terminate his employment contract during probation, either to join another employer in the UAE or to leave the country. In that case, he must abide by certain conditions outlined in Article 9 of the Federal Decree-Law No. (33) of 2021 and Ministerial Resolution No. 47 of 2022 to avoid being subject to the ban.

In the first situation, a worker who wants to leave his present job during the probationary period must provide his existing employer with at least 30 days written notice, which can be given personally or transmitted through email. Unless otherwise agreed, the new employer will agree to pay the cost of hiring the employee to the previous employer. Failing to do so may result in a one-year labour ban against such an employee.

The second situation arises when an expatriate employee wishes to cancel their work contract during the probationary period to depart the UAE. In this scenario, they must tell the employer in writing within 14 days from the date of terminating the contract.

However, according to Article 9 of the new UAE labour law, if an expatriate employee departs the UAE without complying with the conditions outlined above, the employee would be denied a work permit to work in the UAE for a period of one year from the date of his departure from the UAE.”

Article 8 of Ministerial Resolution No. 47 of 2022 stated that if an employee wishes to terminate their employment contract during the probationary period, without any breach of the employer’s obligations, the employee fails to comply with the conditions drawn in Article 9 of Federal Decree-Law No. (33) (as outlined above), they will face a one-year labour ban.

For more information about labor, ban check out Labor ban – The Official Portal of the UAE Government.

Under Article 11 of Cabinet Resolution No. (1) Of 2022 on The Implementation of Federal Decree-Law No. (33) Of 2021 Regarding the Regulation of Labour Relations (Executive Regulations), the Ministry may exempt some workers from not granting a work permit or have a labour ban if they decide to leave during the probation period under the following rules:

How may HHS lawyers and legal consultants assist you?

The intention behind imposing a labour ban in UAE is that the violation of public policies must not be compromised, i.e., breaking the terms and conditions of your labour contract or leaving your job without a valid reason. The ban is lifted automatically after the lapse of time specified, and subsequently, one is eligible to seek employment again.

Those mentioned above are just a simple guide toward labour bans, which may also go through many transitions by the government. Contact HHS lawyers and legal consultants in UAE and Dubai if you want further information on the labour ban. We are a law firm in Dubai with vast experience dealing with labour issues. Our dedicated firm has a compelling blend of experienced lawyers and young talents. Contact us for further consultation.