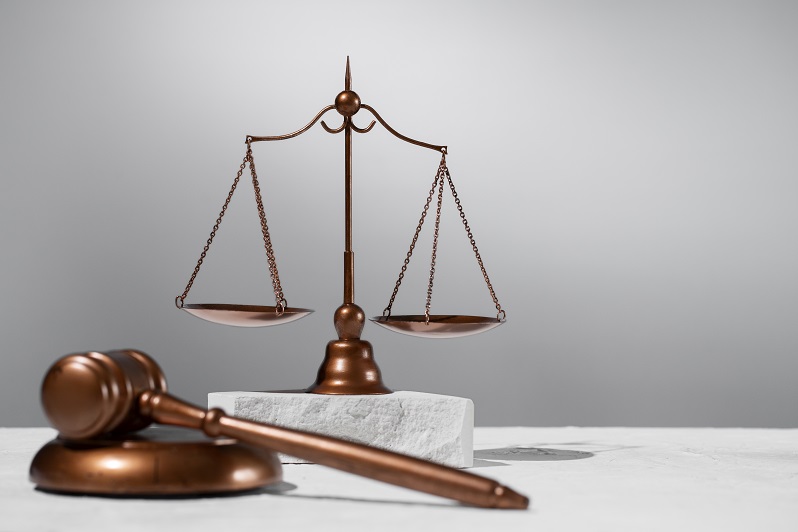 All the changes implemented in the previous several years have contributed to the UAE’s reputation as the most fantastic place to live and work. The UAE’s Ministry of Human Resources and Emiratization (MOHRE) modified its employment relationship rule, allowing for more flexibility by abolishing the restriction on the length of labour contracts. It would contribute to the creation of a “better-balanced atmosphere for both employers and workers”. Here all some of the frequently asked question regarding New rules on Employment Contract in the UAE.

When does a new law take effect?

On February 2, 2022, the new labour law came into force. To continue to comply, all adjustments must be implemented by that time. Only altering work contracts from unlimited to restricted terms is an exception, and you have until February 2, 2023, to do so.

What modifications will the most recent upgrade make to fixed-term contracts?

Indefinite contracts should be converted to fixed-term agreements in light of the new labour legislation that took effect in the UAE on February 2. It said that “an employee may be employed on a fixed-term employment contract for a period of up to three years.”

However, this three-year limit will be removed by the most recent modification.

You should know: Employment contracts in the private sector are no longer limited to three years in the UAE

Which rule was in place before?

Previously, employment contracts were synchronized with an employee’s visa status. It indicated that the duration of these contracts was restricted to the two or three years that remained on the prior resident permits. The MOHRE contract, however, may be in place for a lot longer than the applicant’s visa status, according to the most recent notification.

Will companies be permitted to provide contracts of five or ten years?

According to the amendment, all employment contracts must have a specified term, although there is no limit on how long that term may last. The contract may be renewed and will stay in effect if both the employer and the employee agree on the outlined criteria.

Under fixed-term contracts, is it possible to provide notice for a valid reason?

Following Article 43.1 of the Labour Law, any party may offer written notice of termination for a good reason, even in the case of a fixed-term contract. First, the duration of the fixed-term contract should be agreed upon by the parties; it cannot be less than one (1) year nor more than three (3) years. The Notice Period should be less than one month or more than three months, which they should decide on next.

What does the new labour legislation have to say about flexible work options?

The change occurred just as more flexible employment options became available. Employees can now get flexible, temporary, or part-time contracts when applying for positions under the new labour legislation, which went into force in February. Employees may mix several employment models as long as they don’t exceed the maximum amount of hours allowed by law, which is 48 hours per week and 144 hours over three weeks.

The job models that individuals may get are as follows:

In line with the contract, the program enables workers to work on-site or remotely for more than one company for a certain amount of hours or days.

Employees are employed for particular projects or assignments. Contracts expire when the project is finished.

According to the demands and circumstances of the job, contracts under this system allow workers to work on various days and hours. The hours that they work are up to the employee.

What you must know: Labour ban under new UAE Labour law 2022

What revision has the labour law made to end-of-service Gratuity or severance pay?

Upon leaving their jobs, expatriate workers in the UAE are eligible for an end-of-service gratuity. The present legislation calculates end-of-service Gratuity as:

30 calendar days of basic pay for each subsequent year.

According to the New Law, the end-of-service Gratuity must be computed using working days.

What changes have been made to maternity leave?

The maternity leave system has improved; under the wording of Article 30 of the new legislation, pregnant women are now protected against termination due to pregnancy or absence due to pregnancy. Additionally, expectant mothers now have access to 45 days of paid leave at full pay and 15 days at half payment.

Another adjustment is that maternity leave compensation is not reduced if you have been employed for less than a year. As long as your pregnancy lasted at least six months while working, you will still be eligible for maternity leave and get your full wage. After returning to work, there is still a six-month grace period during which you must take a daily relaxation.

The HHS Lawyers & Legal Consultants team includes some of the top labour lawyers in Dubai and labour lawyers from Abu Dhabi and other Emirates. Our services range widely, including legal counsel on UAE labour legislation. Employers must be aware of employment regulations and how to best abide by them for us to function. As UAE labour law specialist, we ensure you are educated about everything related to this and provide labour law assistance in Dubai.

For more information on new rules on Employment Contract in the UAE, don’t hesitate to contact our labour lawyers in Dubai.