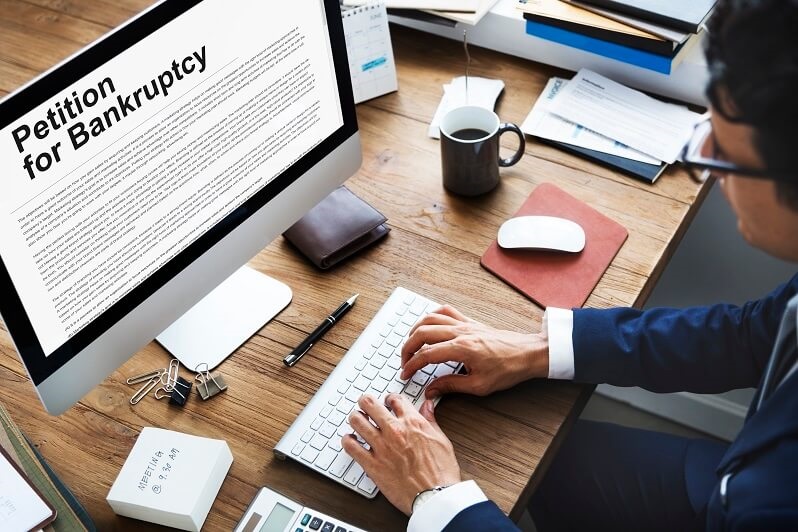 Get to know the procedure for filing bankruptcy services in the UAE?

The Supreme Court dismissed the petition because the declared bankrupt company is a free zone company with a separate legal personality. Its financial responsibility is distinct from the shareholders, and each shareholder’s liability is determined by their share in the company, both to each other and third parties.

The Supreme Court emphasized that stockholders may be held personally accountable for debts up to the number of personal guarantees given. They have not deemed traders if the partners are not affiliated or do not answer for the company’s obligations with their personal property. Their involvement in the company’s formation and rights to partake in its earnings are not considered commercial acts.

The Court said that Article 142 should be interpreted in light of Article 2, paragraph 4, which states that bankruptcy law requirements apply to recognized civil corporations of a professional nature.

All you must know – UAE Bankruptcy Law Amendments

Whereas, the texts relating to Articles 2(4) and 142 of Federal Decree-Law No. 9 of 2016 on bankruptcy state that its provisions apply only to the person:

The merchant’s description applies to a general partner in a corporation that conducts trade as a profession.  It was ruled and based on what the judiciary of this Court did that declaring bankruptcy is a punishment confined to merchants who cease paying their commercial obligations due to their financial situation insolvency.

The Court further stated that the term “merchant” only applies to someone:

iii. that the company’s bankruptcy includes the bankruptcy of each joint partner in it, with the result that a collaborative partner in a commercial company is considered a trader, allowing him to file for bankruptcy.

You may want to know: How Does the UAE Court Appoint Trustee & Inspector for Bankruptcy Cases?

The Supreme Court’s clarification on the interpretation of Article 142 of the Bankruptcy Law comes at a critical moment, after the Dubai Courts’ recent Marka case on the bankruptcy of Marka Holdings Public Joint Stock Company. The Dubai Primary Court ruled that Marka’s management and directors were personally accountable for the company’s debts, which totaled over AED 450 million.

In the Marka case, the Primary Court based its decision on Article 144 of the Bankruptcy Law, which allows the Court to force any or all board members or management to pay all or part of the company’s obligations if the company’s assets are insufficient to cover at least 20% of its debts. Article 144 follows Article 142, with Article 142 dealing with partners’ obligations.

It’s worth noting that the Supreme Court currently emphasizes that the interpretation of Article 142 must be read in conjunction with Article 2(4), which applies the Bankruptcy Law only to licensed civil enterprises and excludes shareholders in corporations protected by limited liability restrictions.

This text is for informational purposes only and is not intended to be construed as legal advice. Before taking or abstaining from any action based on the contents of this publication, you should get professional legal counsel. Don’t hesitate to contact our best bankruptcy lawyers for more information on bankruptcy law and its related amendments.