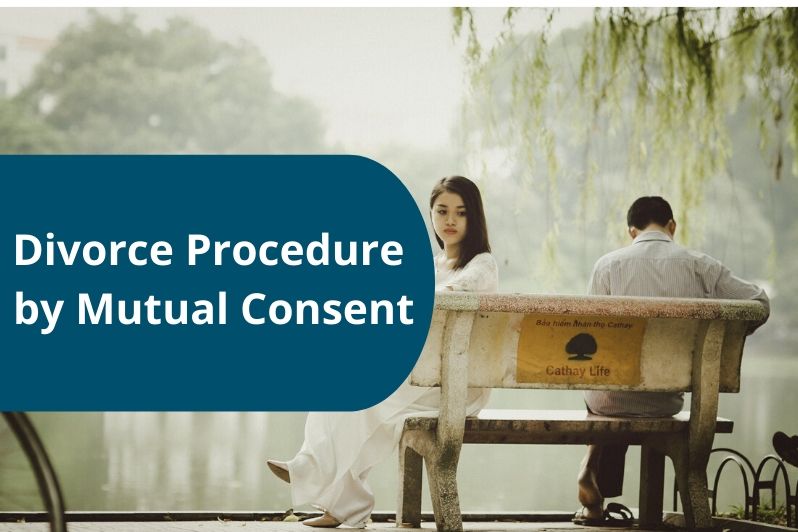 The process for divorce is governed by UAE law or by the laws of the individuals’ home country. If the parties belong to different countries, the law applicable is the one from where the marriage was first solemnized. Divorce by mutual consent in Dubai is very straight forward and a quick process were both the parties amicably agree to part their ways without involving in any disagreement.

Mutual consent divorce in UAE can be secured as quick as one month from any Personal Status Courts located in all seven emirates.

Validity of Divorce by Mutual Consent in Other Countries.

Validity of divorce by mutual consent under Personal Status law is valid in any foreign country.

In some countries, the decisions of the foreign country can be valid if they were followed by the due procedures of law. So, a divorce granted by the court in UAE can be legally binding if it was obtained by following the proper procedures in the UAE.

Financial Outcome on Divorce for Expats

if he divorces is a case for contested divorce, non-Muslims are advised only to apply on the laws under which they are married while applying for the divorce. When non-Muslim are not intending to apply laws under which they are married, such divorces granted by foreign courts may not be valid in India. The parties seeking to get married should to be present or should be represented by a legal counsel. Anyone of the people regarding divorce is absent and does not agree to accept the jurisdiction of the UAE Personal Status Court, the divorce granted by UAE Personal Status Court will be ex parted judgment. Such divorce is valid in the UAE, however, ex parted divorce judgments granted by foreign courts may be challenged in India.

Islamic marriages are governed by the Sharia law. If both the couples belong to Muslim religion and residents in the UAE, Sharia/UAE law is applied to their divorce. The same is also the case where one of the couples is a Muslim and the other a non-Muslim.

Expatriate can file a divorce in the UAE, the parties may apply the laws of the home country applied, they may petition for this before the court. The relevant parties may ask to apply their own laws to personal status matters.

It is very important to seek a legal advice if you are looking for a pain free and amicable divorce. Contact HHS lawyers for further consultation regarding divorce by mutual consent.