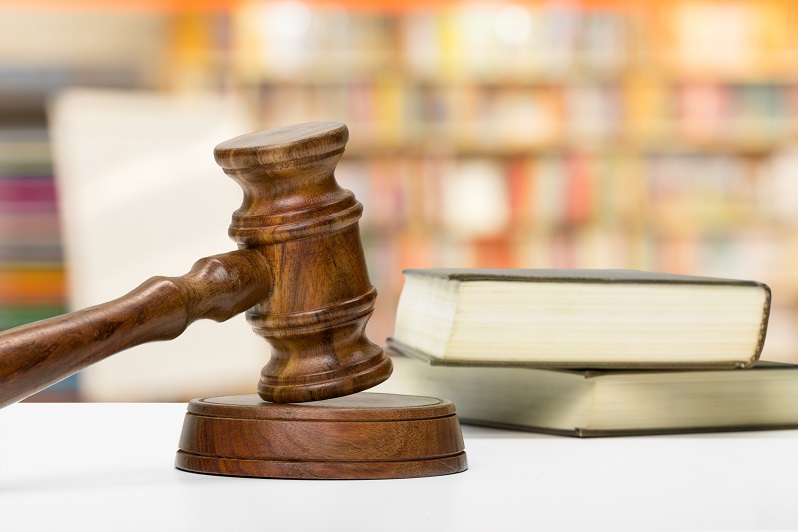 The requirements of Federal Law No. 28 of 2005 on Personal Status, also known as the “Personal Status Law of UAE,” are applicable in the UAE concerning inheritance and the granting of Wills. The Personal Status Court will decide based on Sharia law about the legal heirs of a deceased Muslim who passes away in the United Arab Emirates intestate (without leaving a Will). It is in line with UAE Personal Status Law Article 313, which states: “Inheritance is the necessary devolution of the property and financial rights following the death of their owner to those worthy.”

Following UAE law, what exactly is a Will, and what is its purpose?

A “Will is an enforceable after-death disposition of an estate.” A Will is a means of determination for a person (also known as the “testator”). The distribution of their estate, i.e., the beneficiary(ies) to whom ownership of their assets or a sum of money should be transferred, should be decided in advance, subject to the restrictions outlined below.

According to Islamic Sharia traditions and ideas, a will is typically not restricted to the distribution of an estate and may also deal with non-financial issues. It may also state the testator’s other wishes, such as the location of their final resting place, funeral arrangements, debts to be settled, or the designation of a legal guardian to manage, among other things, the finances of the testator’s minor children. A will may also be created to benefit charity.

You may want to know: What happens an expatriate’s bank account if he or she dies unexpectedly in UAE & does not leave a will?

Muslims Wills are recognized under the law of Shariah, but only to a limited degree. With the following conditions, it is comparable to a non-Muslim Will:

The only limitations on a Muslim’s ability to create a Muslim Will are that it may only cover a third of the decedent’s inheritance and that no heirs may receive gifts from the estate. However, if the estate’s value exceeds one-third of the estate, the courts must accept it after requesting the heirs’ written approval.

The intestate decedent’s lawful heirs are defined in Article 321 of the Personal Status Law of the UAE. It is how it is written:

The UAE’s Personal Status Law, divided into Articles 322 to 328, lists the Sharia-compliant degrees of succession. If you want to confirm who will be your legal heirs if you pass away intestate, you may use the services of a legal counsel in the UAE based on the aforementioned legal regulations.

Furthermore, a Muslim in the United Arab Emirates can make a Will concerning anybody, provided that other legal heirs provide their written agreement. It is in line with Article 250 of the Personal Status Law of the UAE, which states: “A Will may not be made to an heir unless approved by all other major heirs; it is then executable on the share of the one who consented.”

You may want to know: Everything You Must Know About Will And Related Laws In UAE

Who is qualified to make an inheritance claim under the law of inheritance?

According to Muslim Shariah Law, the heirs and descendants of the deceased have the right to claim their inheritance. However, the estate may be claimed in the event of non-Muslim beneficiaries, provided the will has been officially proclaimed. Only those who meet the requirements to inherit under Shariah law will get a Muslim decedent’s inheritance.

When a Muslim passes away, the courts first identify the heirs and certify them in front of two other men, along with documentation like marriage or birth certificates.

Following Shariah law, the estate is deemed to be the property of the spouse, parents, children, grandchildren, siblings, grandparents (paternal), uncles, aunts, nephews, and nieces. Additionally, it places the following restrictions on who is eligible to inherit:

How family lawyers at HHS Lawyers and Legal Consultant may assist you?

Both Muslim and non-Muslim ex-pats consult with us for guidance on UAE legal matters and the use of wills to safeguard a person’s family and possessions. Our family lawyers may advise and defend clients in will and estate proceedings, as well as oversee the administration of a decedent’s estate in the UAE. For more information on wills and inheritance in the UAE, please don’t hesitate to contact us.

Home » Blog » Family law in UAE » What happens if the husband dies intestate in the UAE?