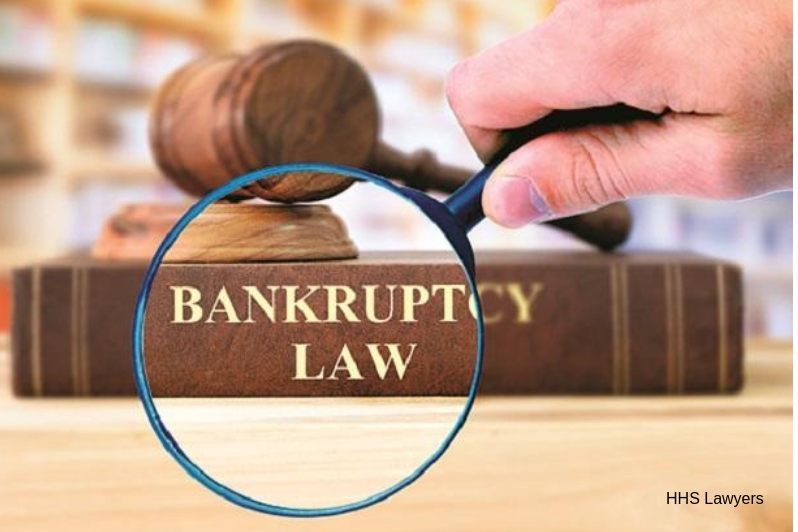 The old bankruptcy law in the UAE has been overhauled by the new one. In the past, a lot of the insolvencies in the UAE companies went through the consensual restructuring of the liabilities of the debtor’s company. Largely untested legislation made the companies and their participants get restrained insolvencies and their proper procedures. The latest bankruptcy law has brought a major change in it all and has influenced the people by the great features it possesses.

Bankruptcy law for liquidation in UAE

The creditors which are secured are not at all commenced under the proceedings of this law. This may be a hurdle in the effectiveness of this modern bankruptcy law and it may also limit the number of debtors who are seeking protection in large financial transactions under the bankruptcy law.

Due to the new bankruptcy law, new expectations have raised in the mind of fresh entrepreneurs. This is because they have started to see more prospects of sustaining the lives of their businesses in an effective manner.

A spotlight has been put on the companies who have been facing quite a lot of problems and stresses regarding their finances. These financial difficulties will no longer be able to act as any hurdle in the way of new companies because of the new UAE Bankruptcy Law. Companies with deteriorating final conditions will be able to sustain themselves due to this law for sure.

People failing to file for bankruptcy will no longer be criminalized now. Failure to file for bankruptcy within the given time frame will not be considered as a criminal act. This is because the already suffering companies wouldn’t be able to deal with such problems. Also, it has been made clear to the companies that it is the duty of the shareholders of the company to take a decision regarding the commencement of the preventive composition or a bankruptcy process. It would solely be dependent upon the company to opt the way it wants to go.

Managers, as well as the directors of the companies who are facing financial issues, will be happier to hear this news. They will no more be scared of the criminal sanctions and, therefore, be able to take better steps for saving their companies in one way or the other. Prior to the new bankruptcy law, company owners used to fear the criminal sanctions they would have to suffer in case they fail to file for bankruptcy within the given time limit.

If you think that your company is no longer in a condition to support itself or has started to get indebted to a great extent, you must file for bankruptcy or liquidate the company. The liquidators in Dubai are very well at handling such matters.

Liquidators take away the stress from the hands of people who are already in distress due to their financial conditions. They make sure that they keep an eye on each and every process of liquidation in UAE. They are trustworthy so you can count on them in need.

HHS Lawyer is a leading international firm in UAE which is very well at handling matters like liquidation, bankruptcy or more. You can trust them easily because their previous record shows it all. They will help you in dealing with the deregistration matters right accord to the legalities.

Hassan Humaid Al Suwaidi., LL.B.
Hassan Humaid Al Suwaidi., LL.B. is a Senior Partner in HHS Lawyers. He has 20 years of experience dealing with high-value and complex cases. Frequently featured in local and international legal directories and commended for his ability to attain favorable outcomes for clients, Hassan has been involved in some of the largest legal settlements. A major part of his work is providing expert legal advice on UAE legislation and acting for individuals and businesses during disputes and litigation. Read more
Previous Post File a complaint against an insurance company Next Post Property Disputes for Tenancy Contracts in Dubai