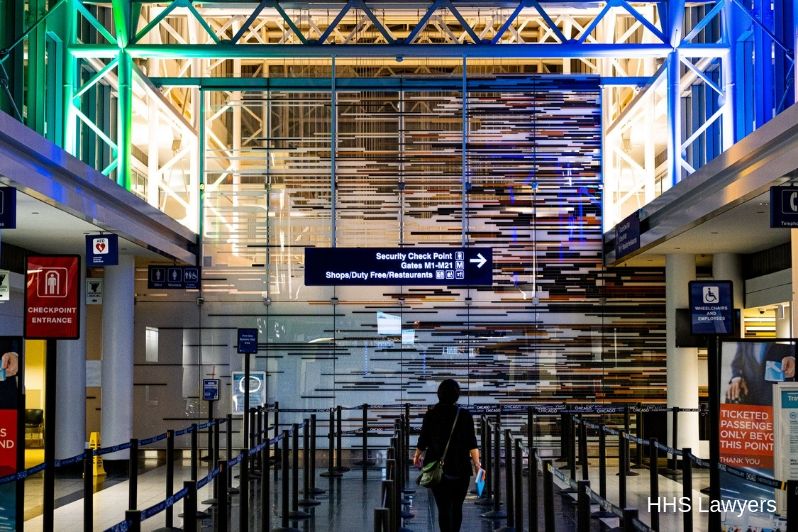 The deportation order for absconding is considered as a punishment for those who escape from employment duties without providing any notice of the absence. An employer is entitled to file an absconding complaint against an employee with the Ministry of Human Resource and Emiratization and General Directorate of Residency and Foreign Affairs if the said employee has stopped working for seven consecutive days without a valid reason.

An escape report or an absconding case is applied on an employee when the whereabouts of the person is not known or he has no legitimate reason for his absence in accordance with the provisions of Ministerial Resolution (No.72) of 2006.

In accordance with the ministerial order, if any employee whose employment ends in escape and the final escape notice has been issued, he shall be permanently deprived of working in the state.

A foreigner deported can reenter the country except for special permission from the Minister of Interior must be acquired and there is a specific process that takes place but not all cases end up in court.

With deportation in the case of absconding, the ban is imposed usually for a period of one year and lifetime bans are only given following actual criminal convictions.

Assuming the immigration ban was for one year only, the person should be able to re-enter the UAE with an applicable visa after the ban expires.  A definitive answer on whether a ban is lifted can be obtained by contacting the General Directorate of Residency and Foreigners Affairs (GDRFA) which is part of the Ministry of Interior. You can also contact the labor and employment lawyers in UAE.

A person may grant authorization through a power of attorney to any person residing in the UAE to appear in behalf of the person deported before the authorities concerned in UAE and check with the possibilities of removal of the immigration ban.

A pre-appointed committee would review each and every appeal before deciding whether or not to lift a ban. Several factors are considered by the committee before lifting deportation.

Deportation from the UAE, for any reason, is an unpleasant experience. To ensure that you do not face such unfortunate circumstances, it would be best to abide by the laws and rules of the place so your stay in the country is a memorable one for all the right reasons.

You may also seek the guidance from the best lawyers in Dubai, who can assist in the application for removing the deportation verdict and check your immigration ban status.