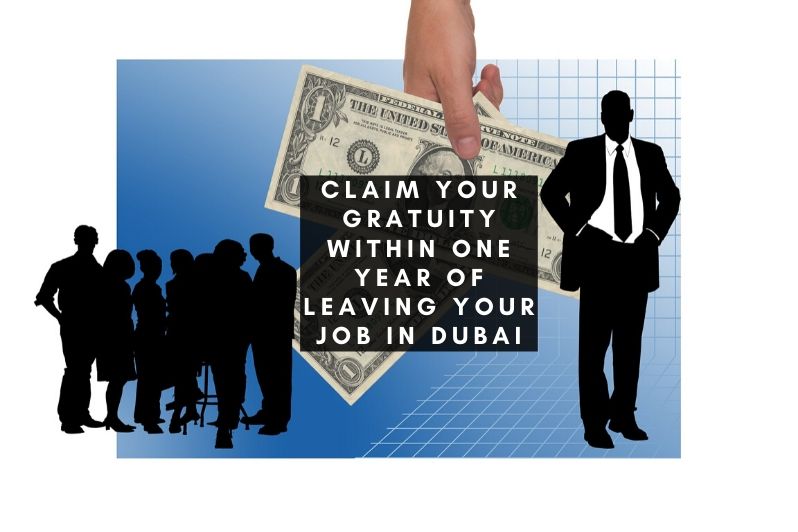 What is Gratuity Pay?

Eligible for a Gratuity Pay?

There are many instances where the employee for unknown reasons and unawareness fails to claim their gratuity and other labor claims on and after resignation, retirement, or on other such circumstances. Failure to bring a claim for gratuity within one year is governed by Article 6 of the Federal Law No. 8 of 1980.

“In all cases, no claim of any entitlement due under the provisions of this law shall be heard if brought to the court after the lapse of one year from the date on which such entitlement became due, and no claim shall be admitted if the procedure stated in this article are not adhered to.”

In all situations, this law will be upheld, and there is less probability for labor claims to be considered in the Courts if there has been a time-lapse.

Crossed a Year to Bring a Claim?

There is a low probability for the Courts to successfully provide the plaintiff with the gratuity pay after the lapse of one year.  It is in the best interest of every employee to be aware of the process of gratuity and other employment benefits that an employee is entitled to, and to claim the amount within one year of the termination of the employment.